Without a doubt, August is our favorite month for offshore pursuits here in southern New England. The weather is usually the best of the year, with warm water, warm days, and gradually increasing night-time periods, the fish have typically settled into a pattern and provide a much more stationary target, if that is even a word which should be used to describe bluefin tuna! The colder water still lingered in certain areas, so the first week of August was spent on our southern grounds, mixing small school bluefin with other pelagic species like White Marlin and even thresher shark, all on artificial lures. As the cold water finally once and for all let go of it's tight grip on our fishing grounds, we were able to move back to somewhat more normal grounds, although to start we were running quite a distance in the Dusky, sometimes 55-65 miles to the SE in less than favorable seas. The top water bite we were looking for did not materialize all that well, but the deep water bite on metal started to heat up pretty good, and we began to enjoy results more amenable to the captain and crews. 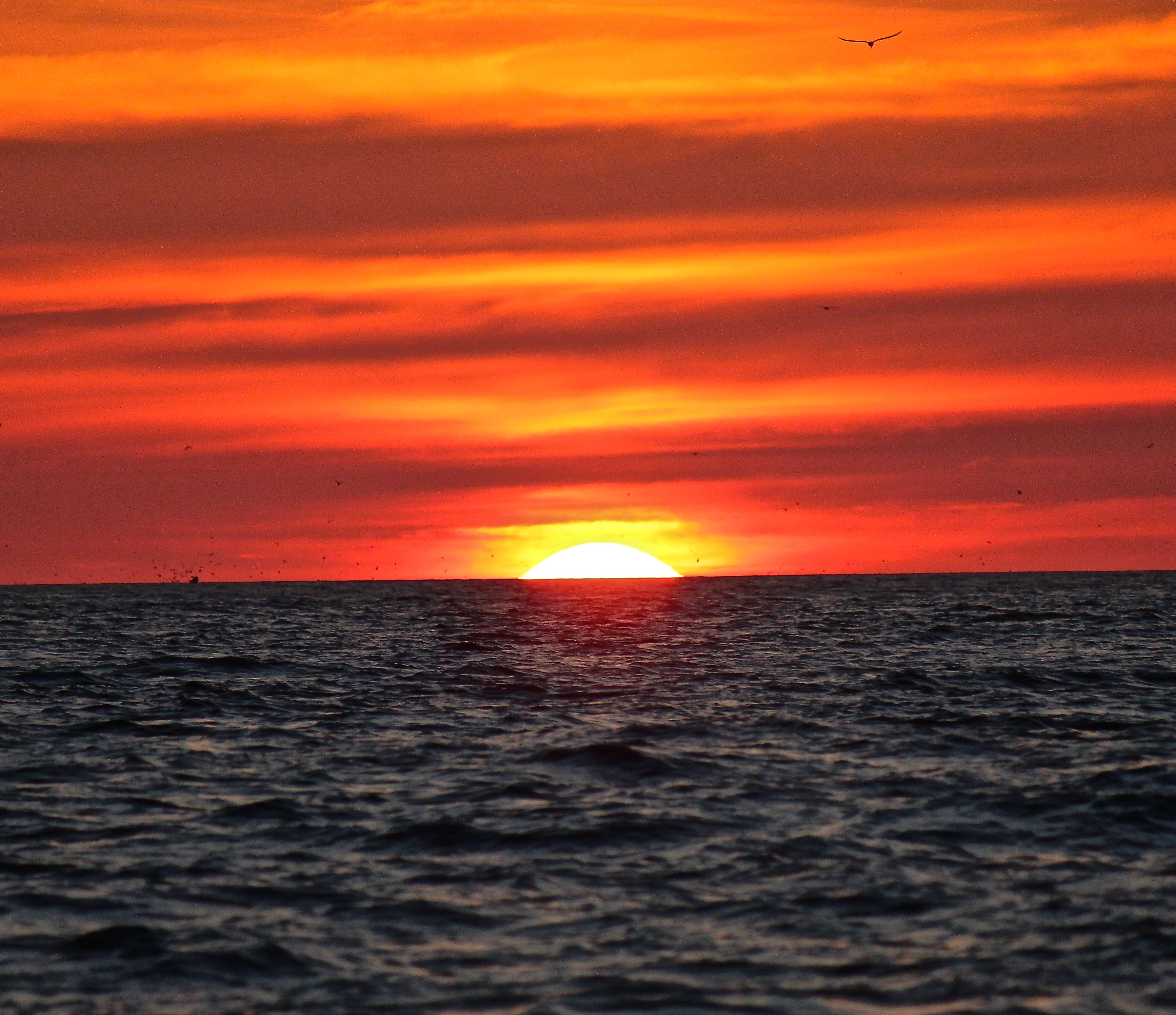 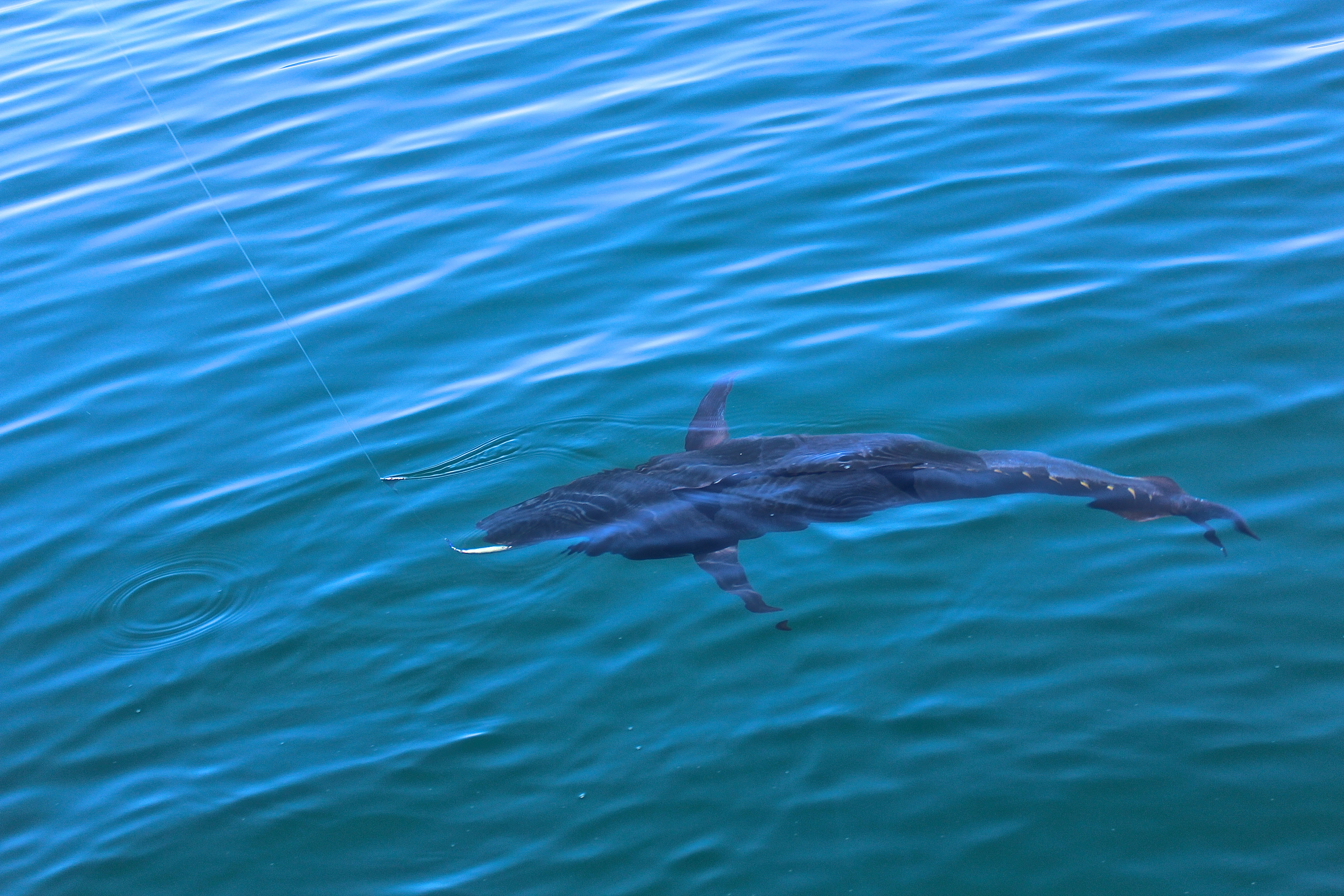 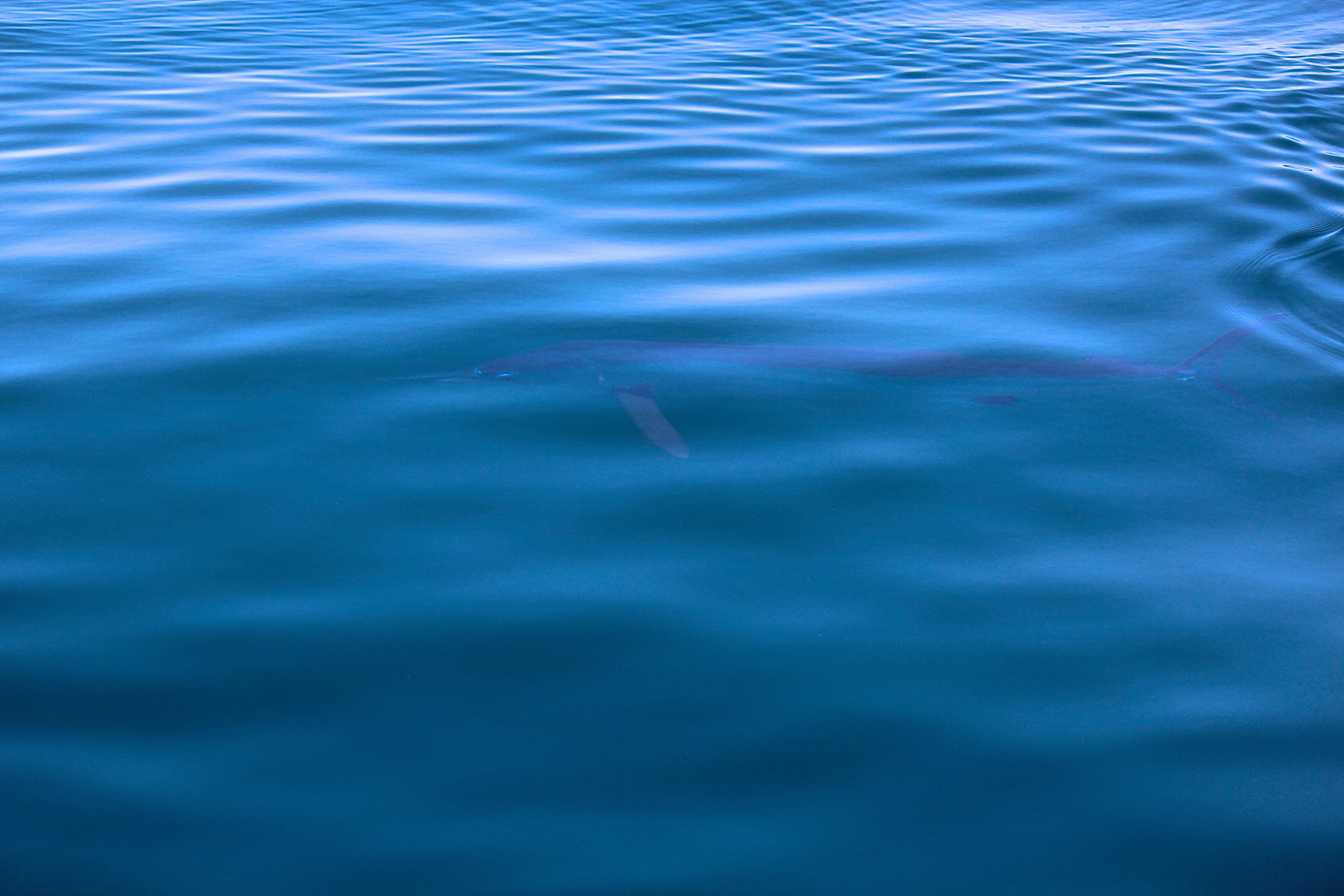 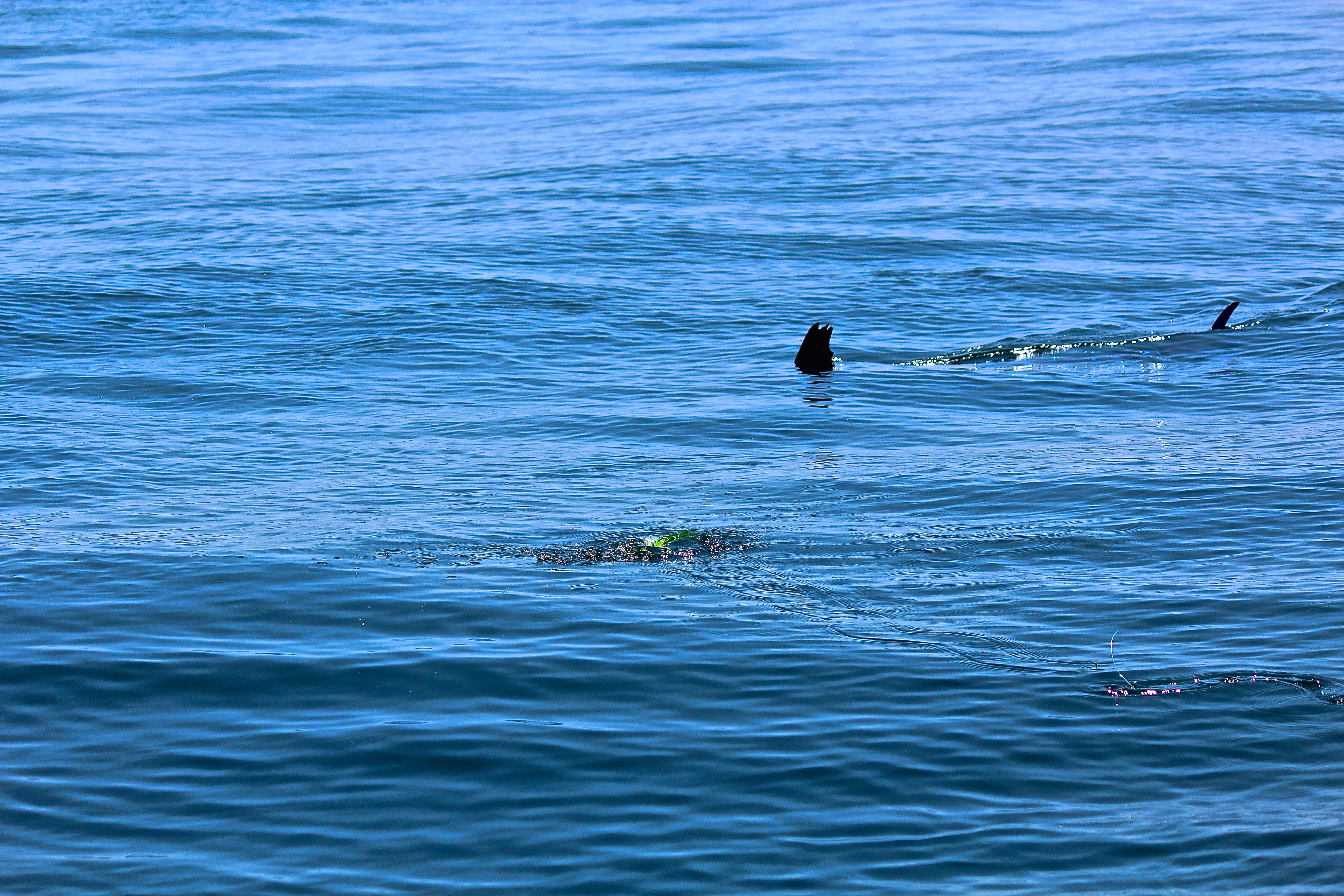 With summer in full swing, and the weather cooperating with mild winds and mainly fair says, the Dusky and it's crews cashed in daily on the ever-growing schools of hungry bluefin that were making their way into the bait rich waters to begin their feeds in earnest as the days grow shorter and the nights begin to cool towards the end of the month. The vertical bite continued to produce excellent results, with the occasional fish coming by way of a top water bite. The fish continued to push closer to our normal stomping grounds, providing numerous chances even on days when the fish didn't feel much like playing with us as we were able to spend much more time fishing for them and far less running for them. The end of the month showed promise that the start of something good was about to occur, with all signs pointing towards a classic set up of lots of bait and lots of tuna all converging right in our backyard. 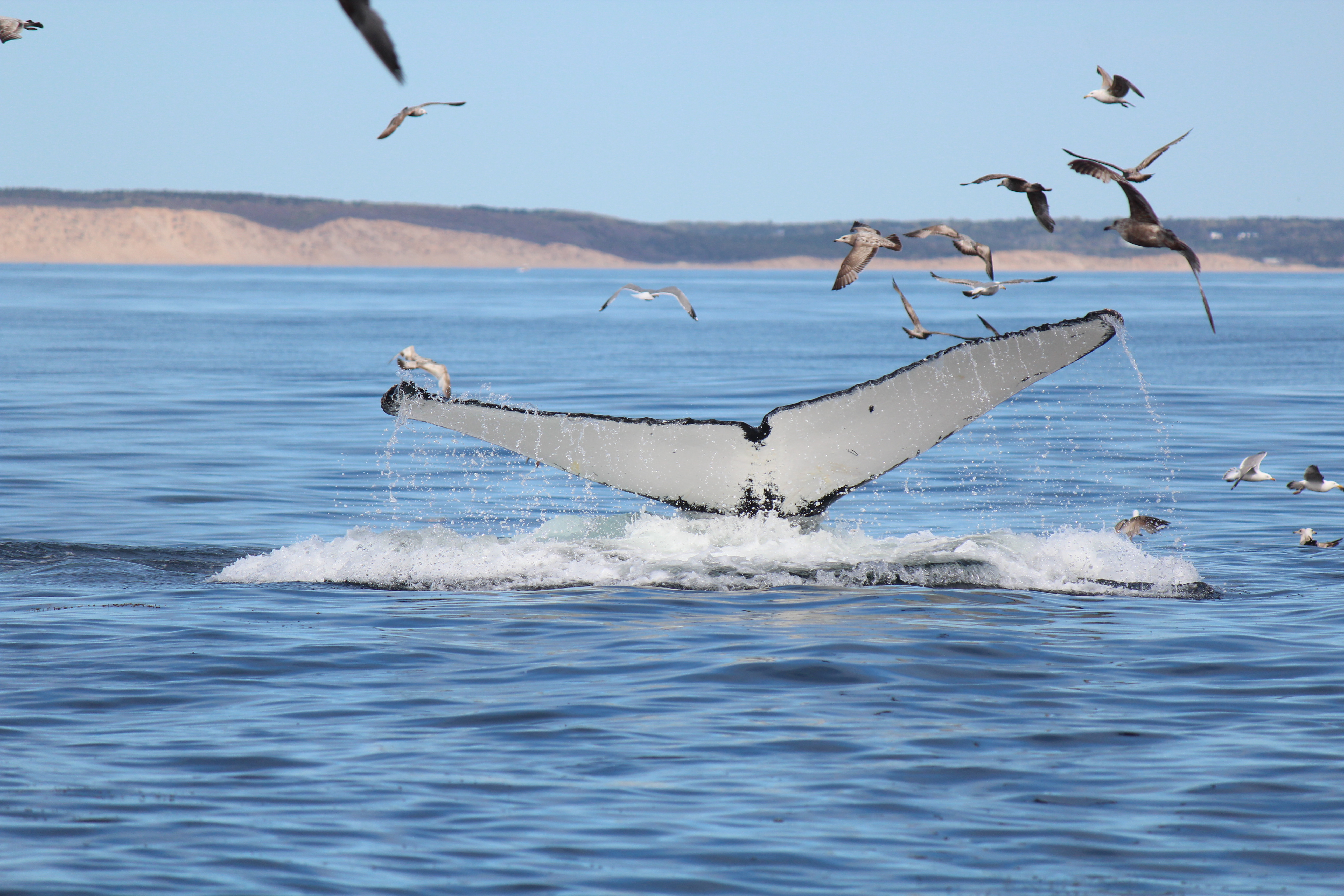 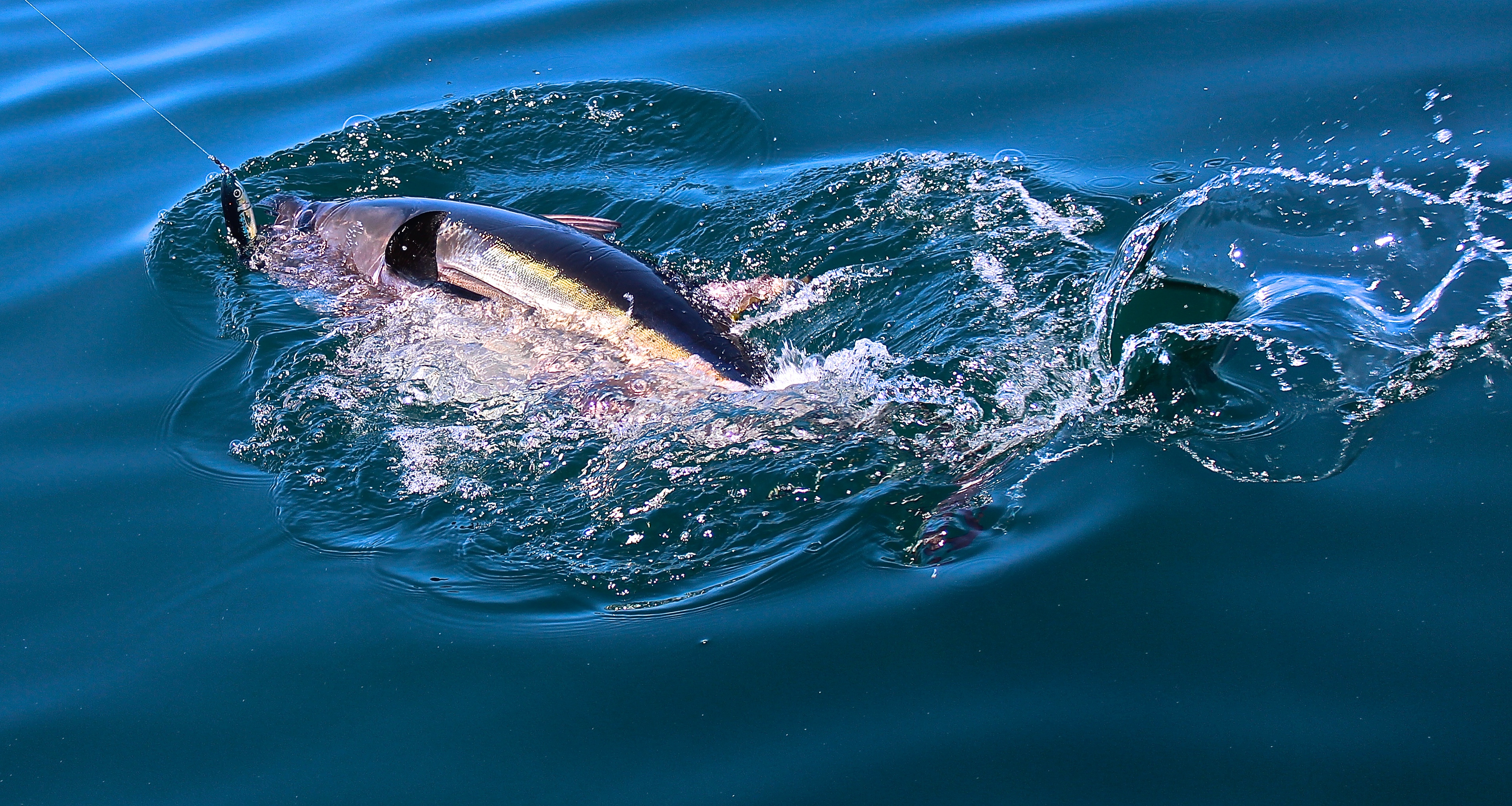 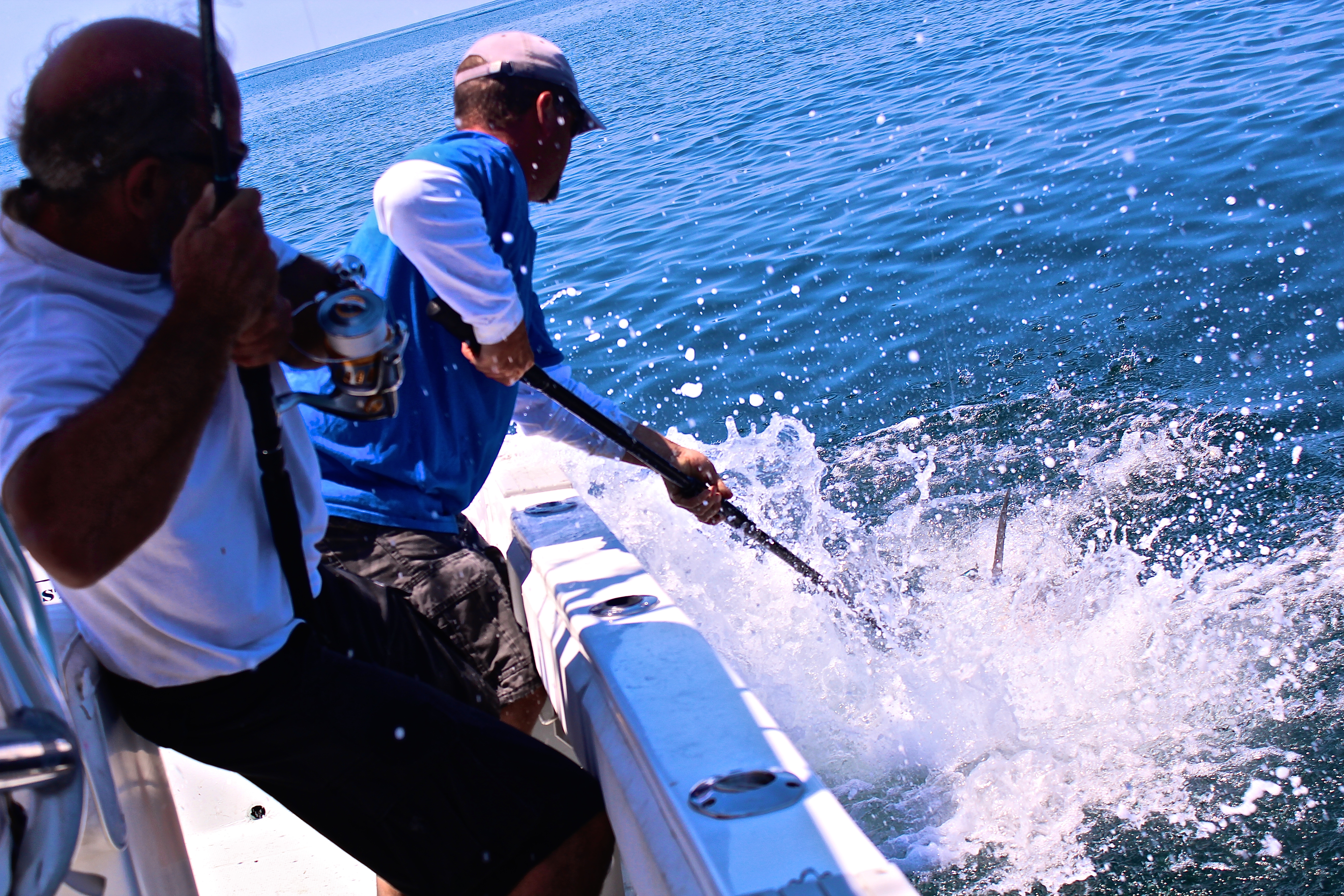 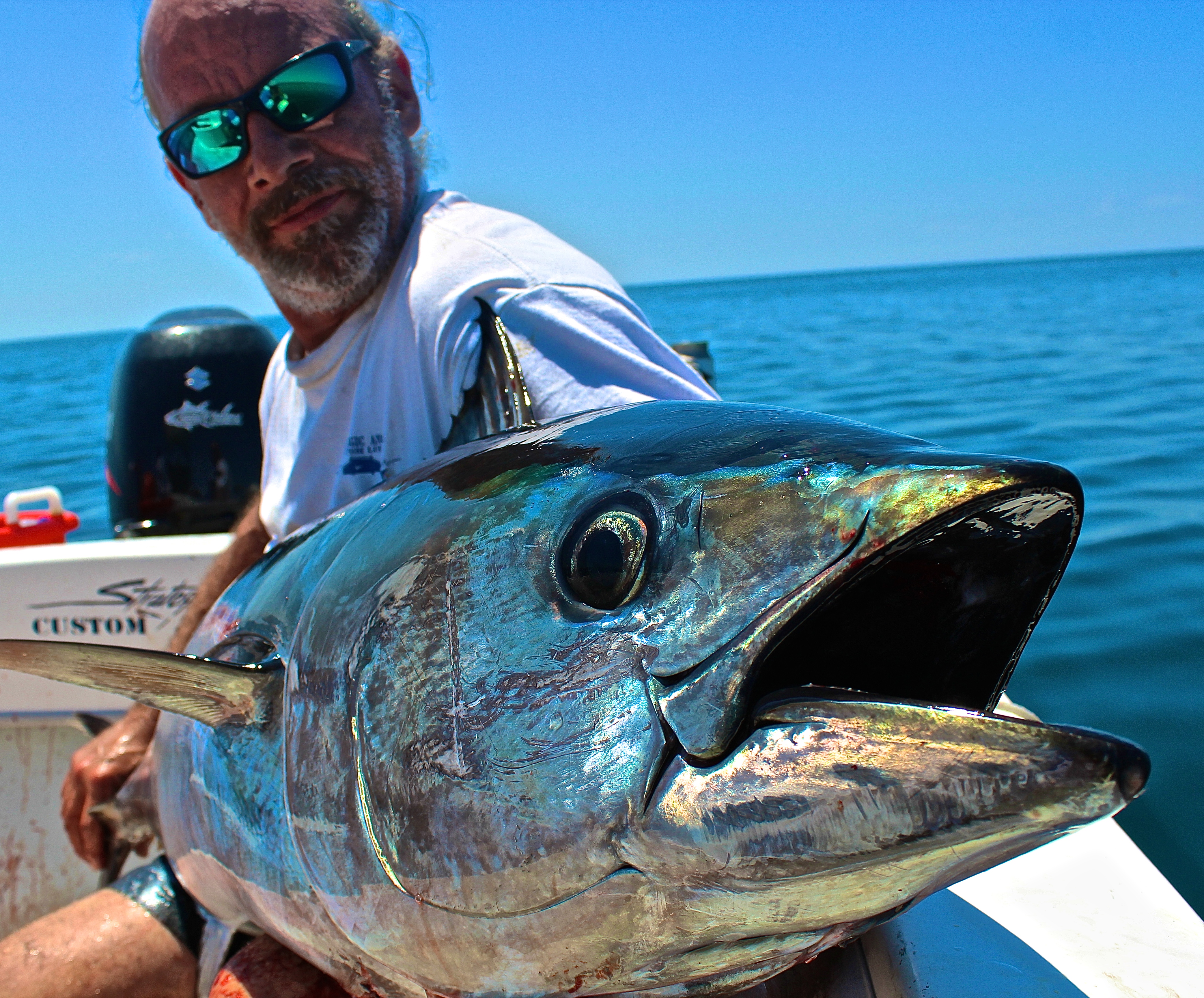