Weather continued to rule the day as we finally left the cold, foggy June behind, hoping for a break in the cold and a warming of the tuna bite. The water temperatures nearshore around Cape Cod are typically warmed by late June, and July through September usually the warmest of the year. The Labrador current is a cold water current which wells up just off our coastline, and the conveyor effect has held that water tight to the area all season thus far. Each day the fog prevented any real hunting from occurring except with the sounder, which effectively rendered our methods useless for the better part of the first 3 weeks. The striped bass and the whale show continue to be our only option, staying inshore despite the burning desire of both captain and crew to roam the offshore grounds in search of the prize, the almighty bluefin tuna. 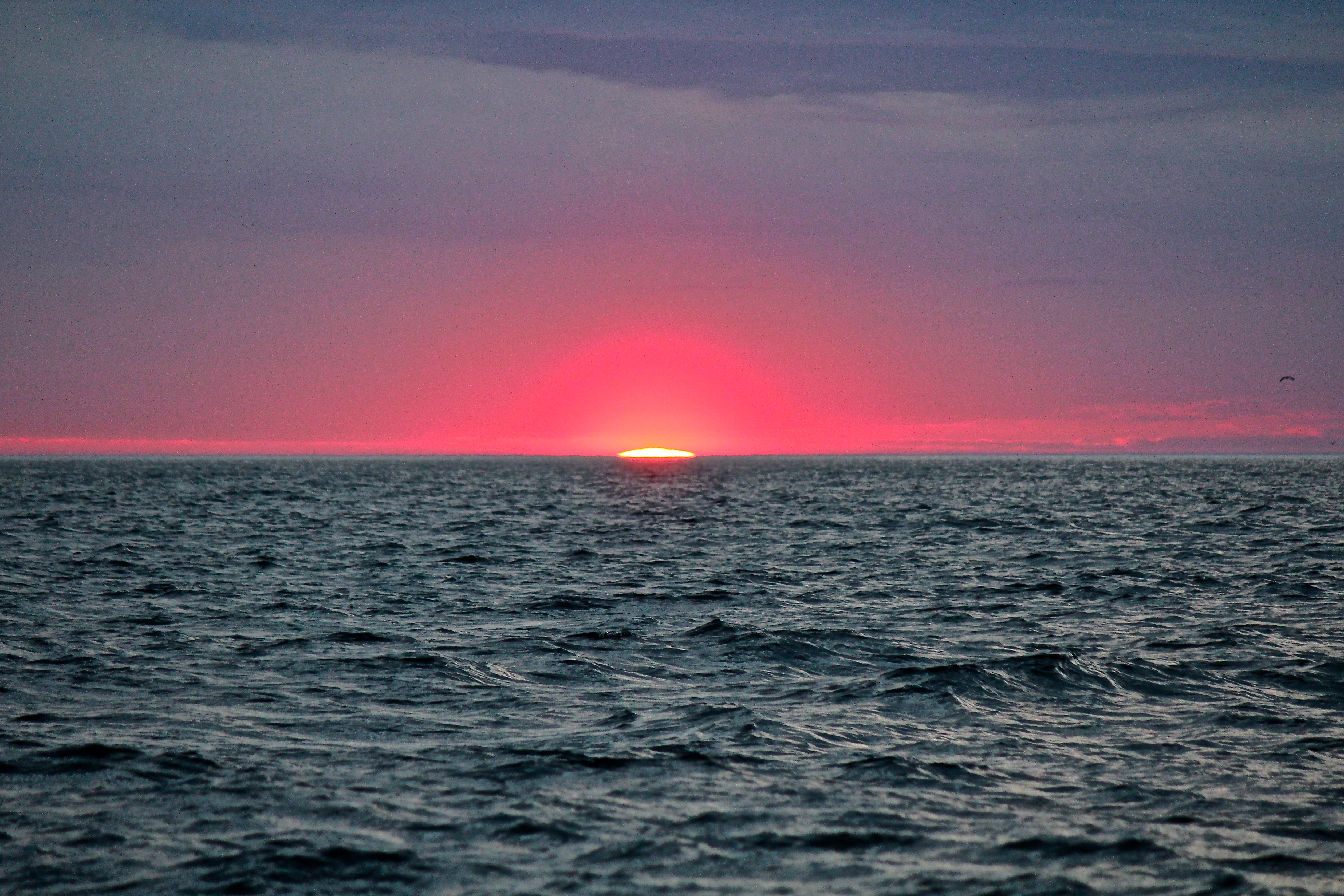 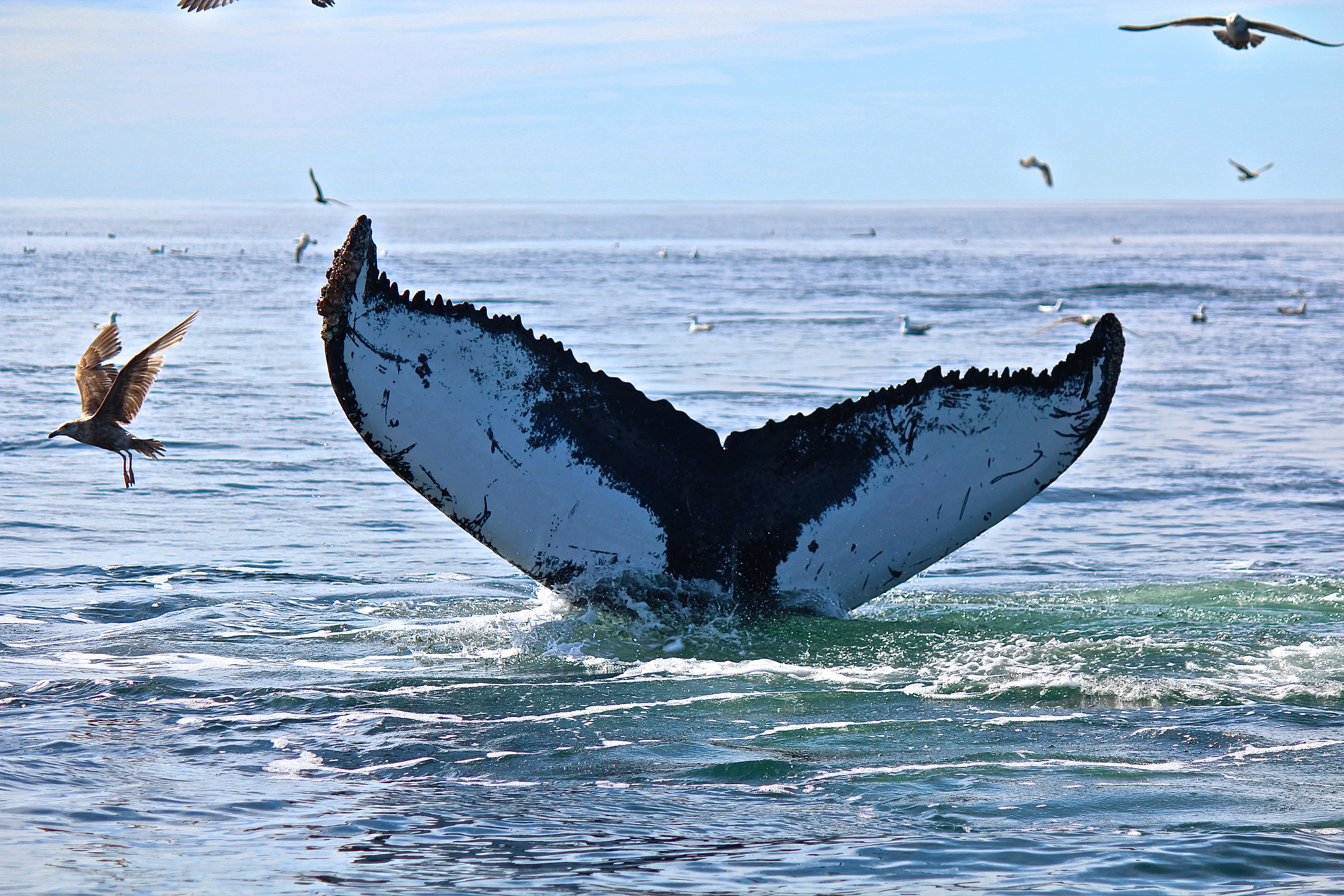 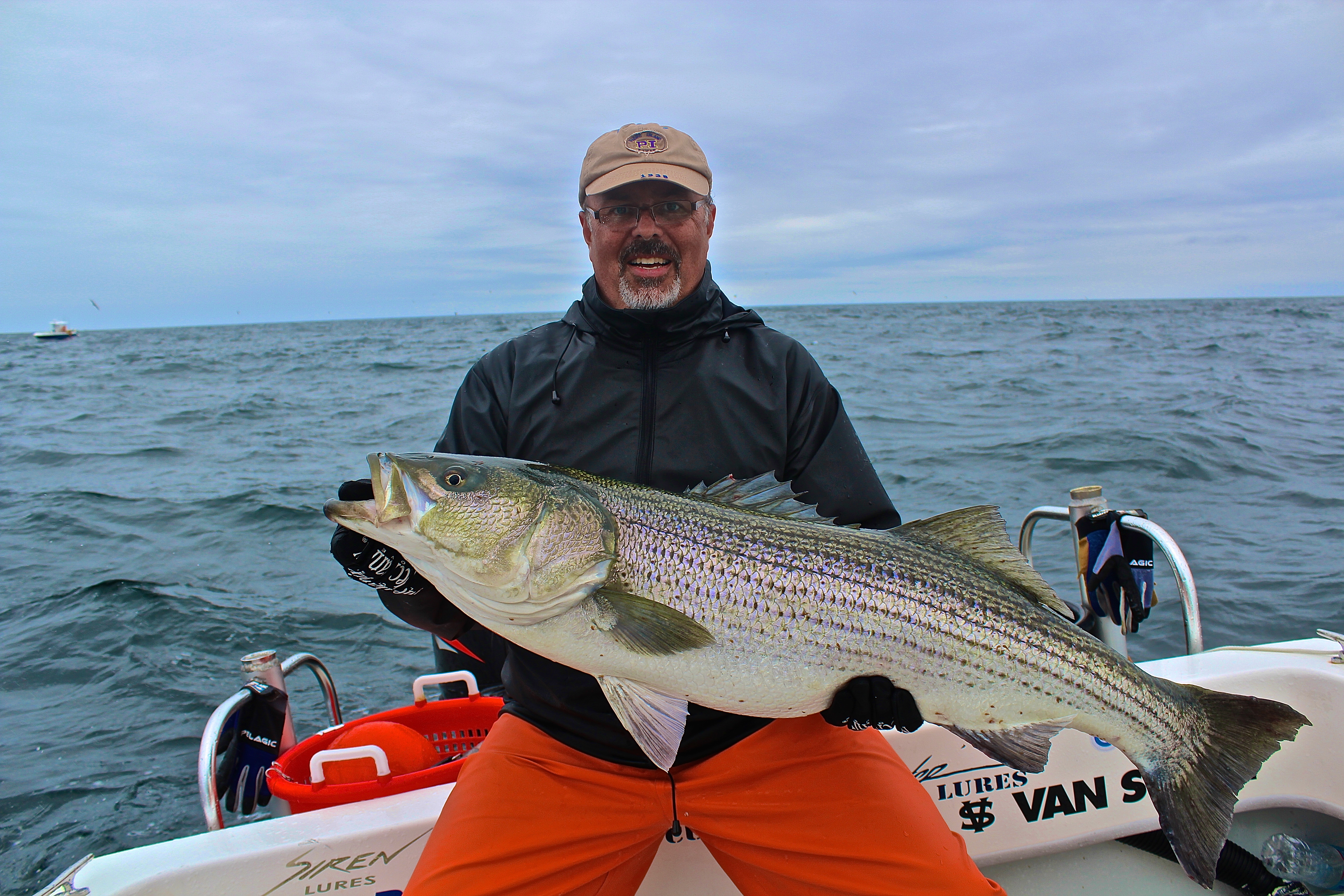 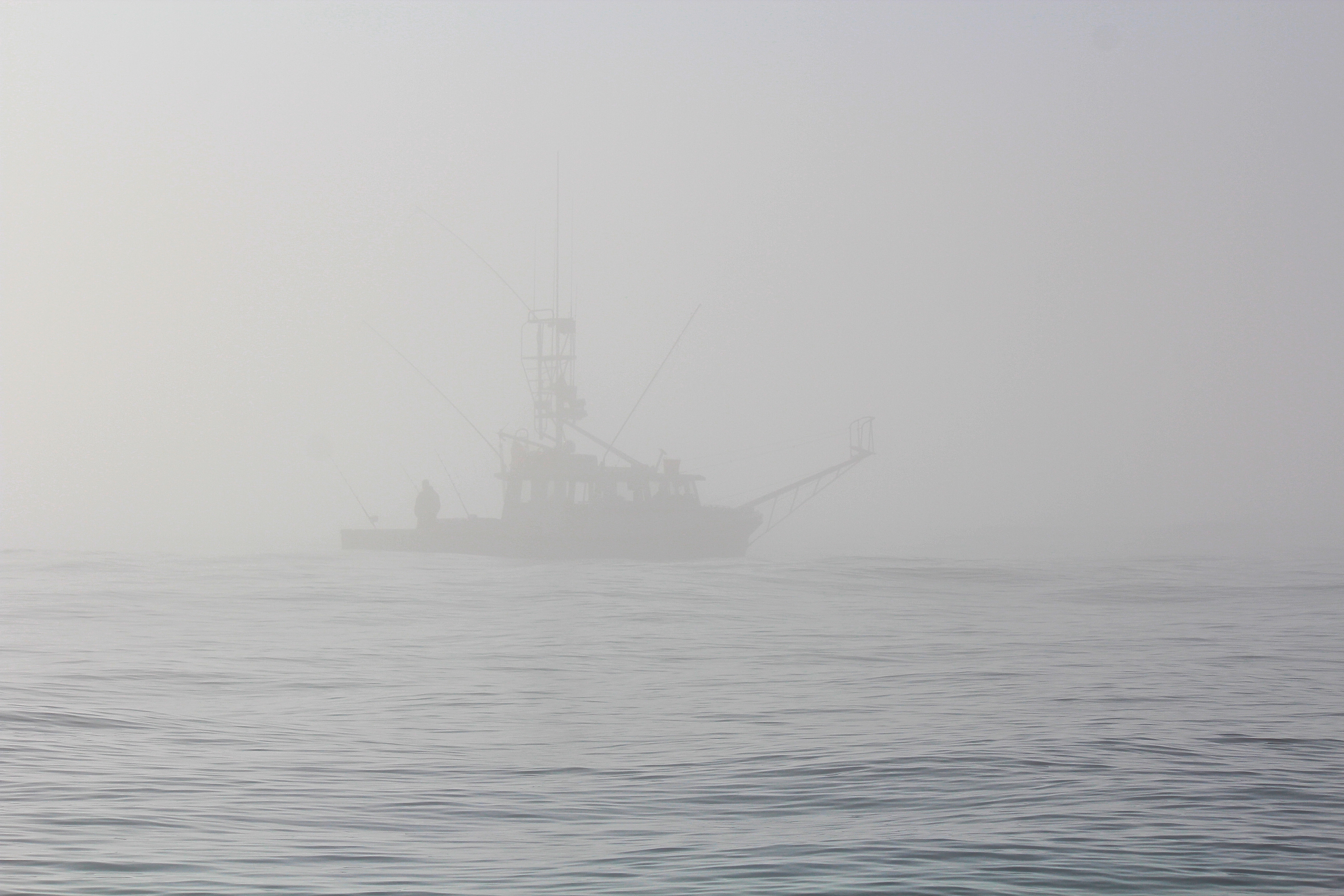 The last week of the season finally saw a break in the colder air temps, and the winds and fog finally receded to allow the more summertime-like conditions to creep in and jump start the offshore bite. The Dusky was moved on it's trailer to a different area of Cape Cod, a feature which allows Coastal Charters Sportfishing to provide the best chance at having a successful day, decreasing on-water transit times and increasing the amount of angling time. With the fish just starting to move in on some distant grounds to the south, we were able to get on the action fast and stay on it as it developed.  We were also fortunate to discover a few white marlin roaming these southern fishing grounds, the elusive billfish providing great challenge, mostly with the fly rod. The tuna bite heated up dramatically, with large groups moving through the area daily, and our catch results improved early and often. Multiple catch days became the norm, and although the first few weeks saw much smaller specimens than we were used to, we scaled down our tackle and had a blast tagging and releasing some of the smallest bluefin we have seen in numerous seasons....a great sign for the coming years! 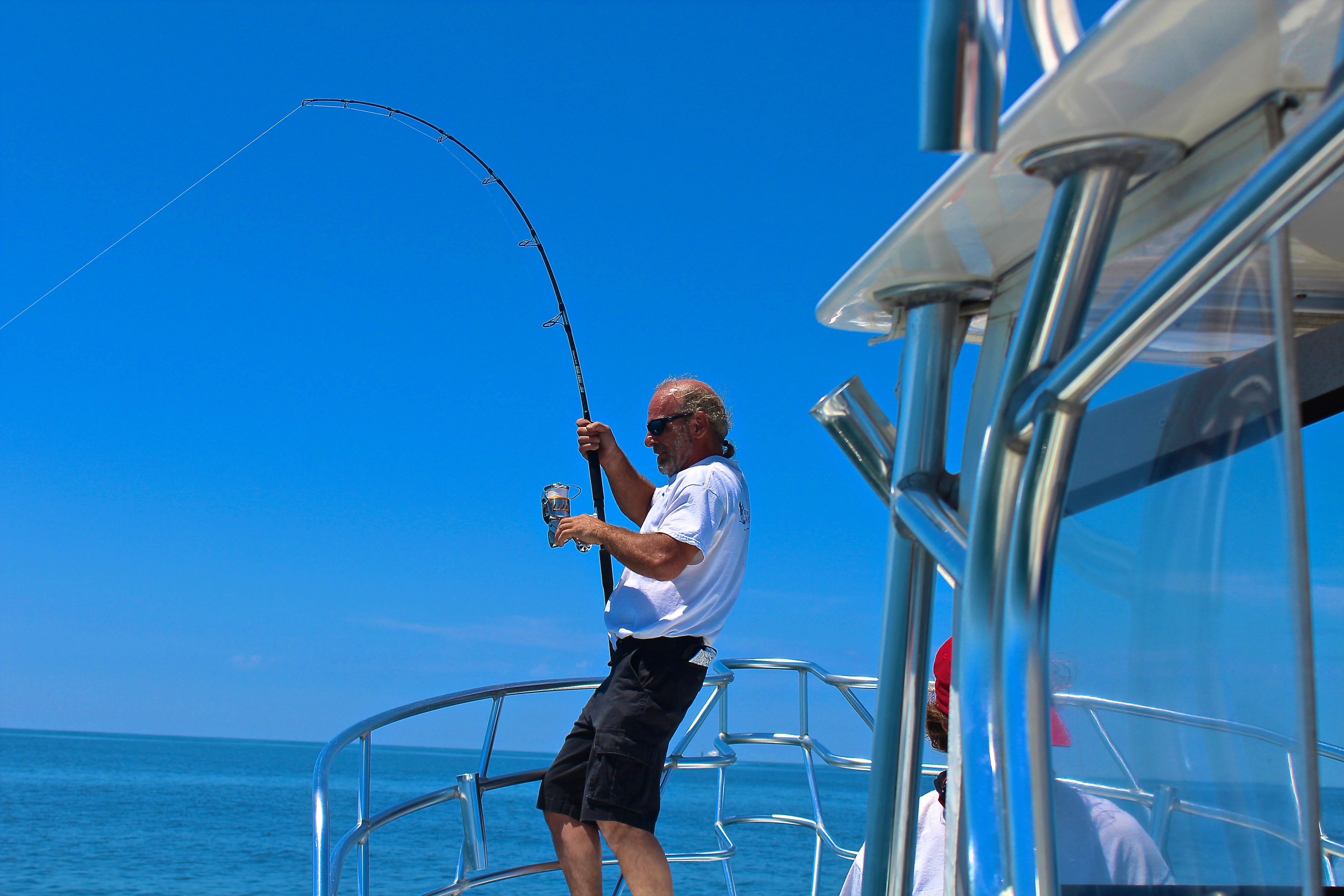 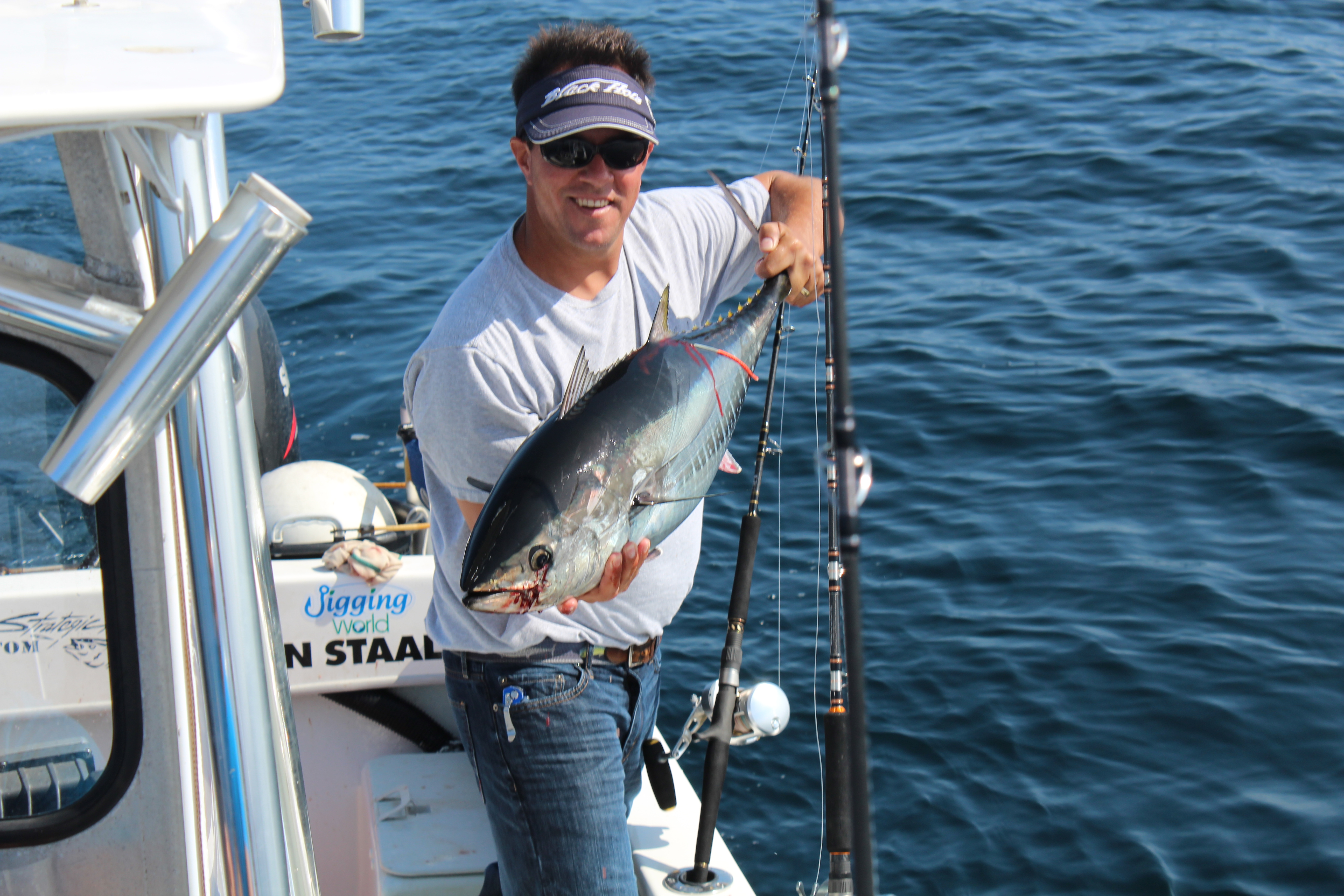 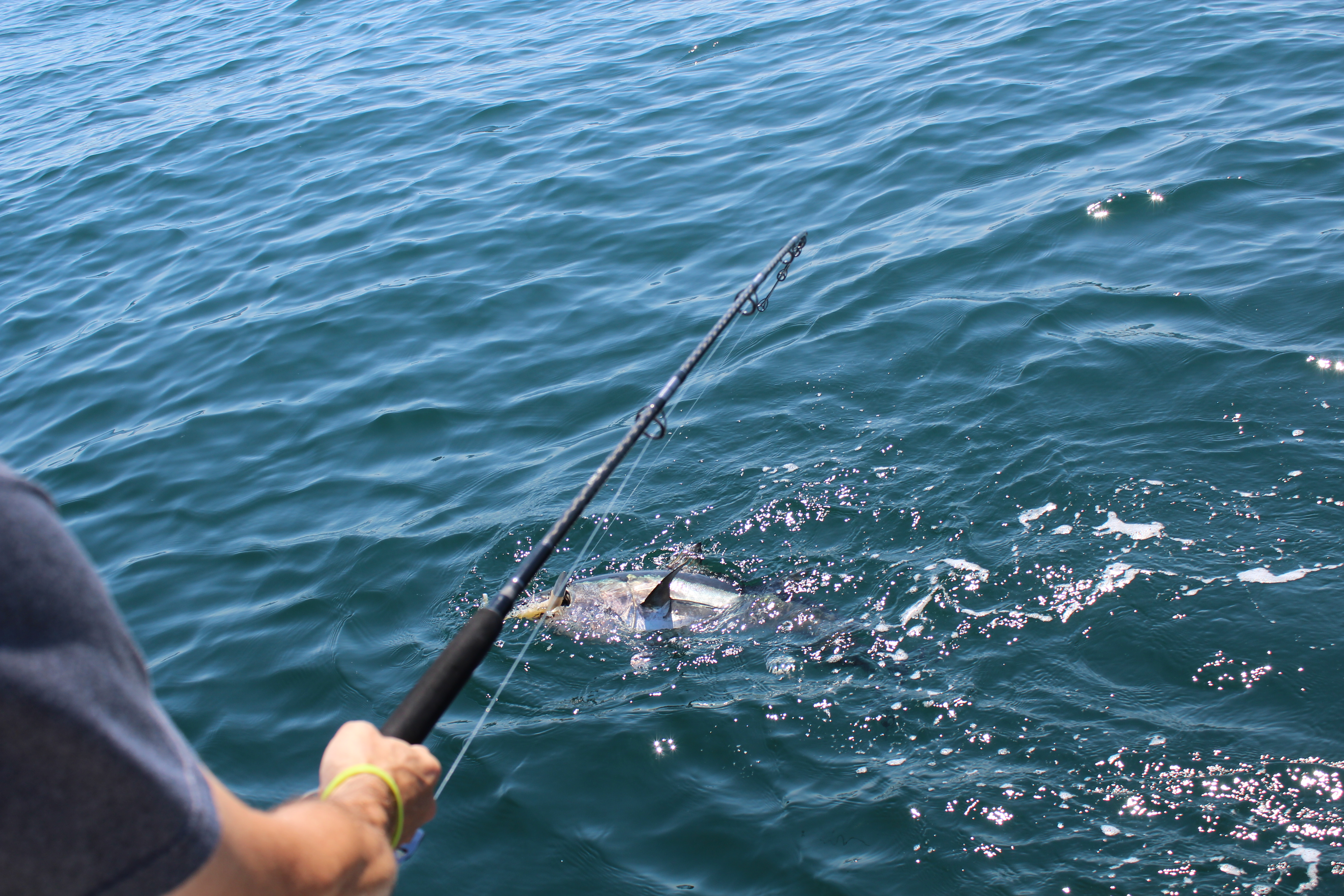