It is around this time every year that I get about as antsy and restless as any one person could be, without becoming a basket case. The weather has finally turned for the better for good, with warmer nights and rapidly improving water conditions. However, the middle two weeks of the month of may have always been the worst of the pining for the offshore grounds and pelagic fish. The time is usually spent one of two ways, either micro tackle for squid, sea bass fishing, and porgy, or light tackle jigging and popping for striped bass. This season has seen a much more traditional weather scenario, with a cool spring and cool water temps. As a result, two key features have dominated what the pursued quarry has been for this period in 2013 for Coastal Charters Sportfishing. The first is the lack of squid that have shown up on the first potential moon, rendering the former an unattractive option for my clients, and the crystal clear, cold water present in the upper reaches of our bays and rivers, typically already becoming stained from all the algae, zooplankton, and nutrients. There has been little to no rain since the beginning of the month, so with little run-off the water has remained winter-like in it’s clarity, but most definitely spring-like in the amount of life that has shown up in force. The bait is staggering, and the amount of predatory striped bass is just as thick, with good sizes of healthy specimens showing up to feed along with many bluefish of all sizes. 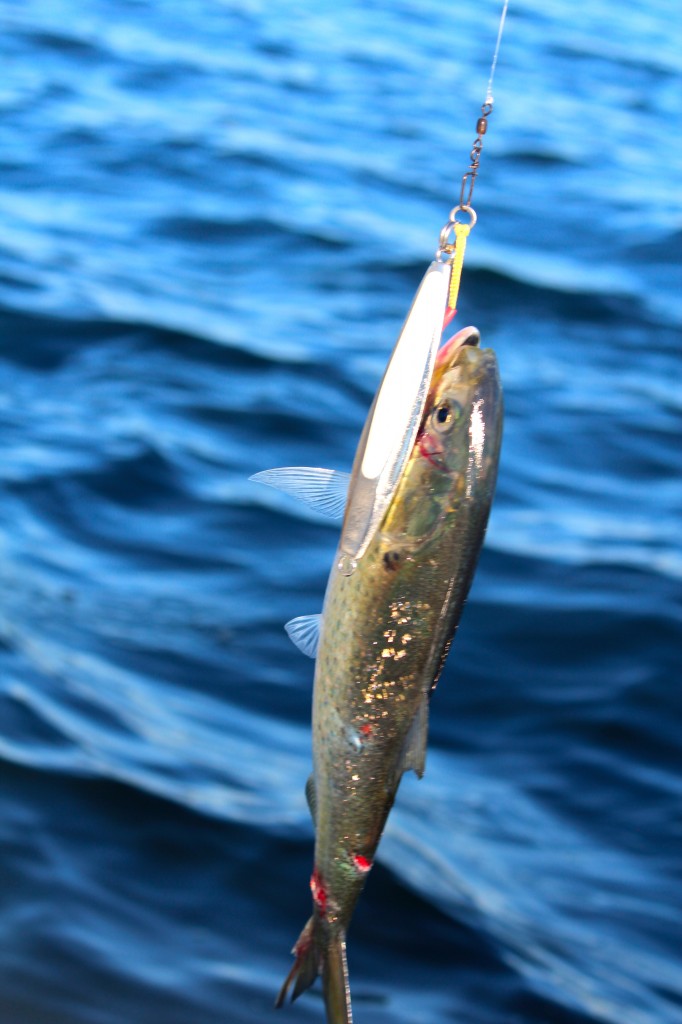 The Menhaden are so abundant that it is difficult to get down past the school with a jig to target the hungry striped bass feeding below.

The “piranha” of the northeast saltwater, a nice bluefish caught on light tackle aboard Coastal Charters Sportfishing.

We target these fish ranging in size from 2 pounds with the bluefish, up to an over 35 pounds on the striped bass using light tackle spinning rods with 20-40 sized striper spinning reels and fast action, one-piece 7 foot spinning rods rated for 12-20 pound line. An uni to uni-knot join for the 12 pound braided line and 15-20 pound fluorocarbon leader makes for a nice seamless connection to avoid having to use a swivel. Small surface poppers, swim baits, and soft plastics are the common offering, along with buck tails, metal jigs and casting tins to mimic the smaller sardines and shrimp that are also present in good numbers. We have enjoyed fantastic mornings with some great sunrises, and non-stop action every trip out for the last week straight. The stripers as well as the bluefish provide great sport along with the first good outdoor barbecue or grill fish of the year. This is only a short diversion for my Dusky, which already looks out of place and longing for blue water in the confines of the upper bay I have been working. The first reports of bluefin have come in from the commercial fleet working just 3-50 miles offshore, so as soon as the offshore winds abate a bit we should get a chance to go hunting for the first bluefin of the year to grace the decks here at Coastal Charters Sportfishing. From that point on it will be nothing but tuna in the crosshairs, stay tuned for another wild season with us. 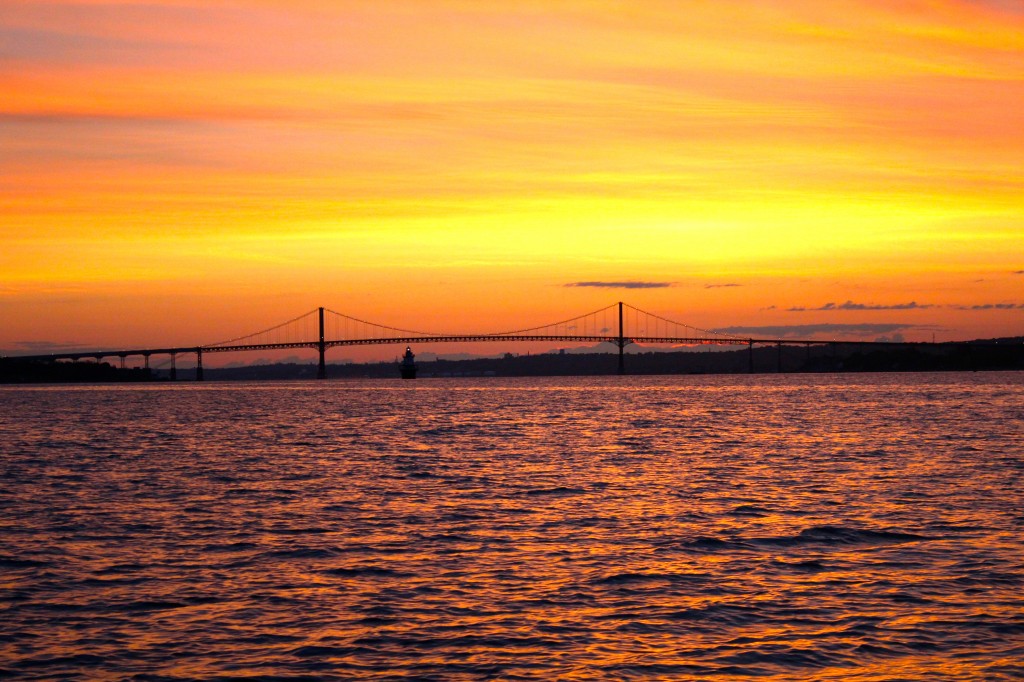 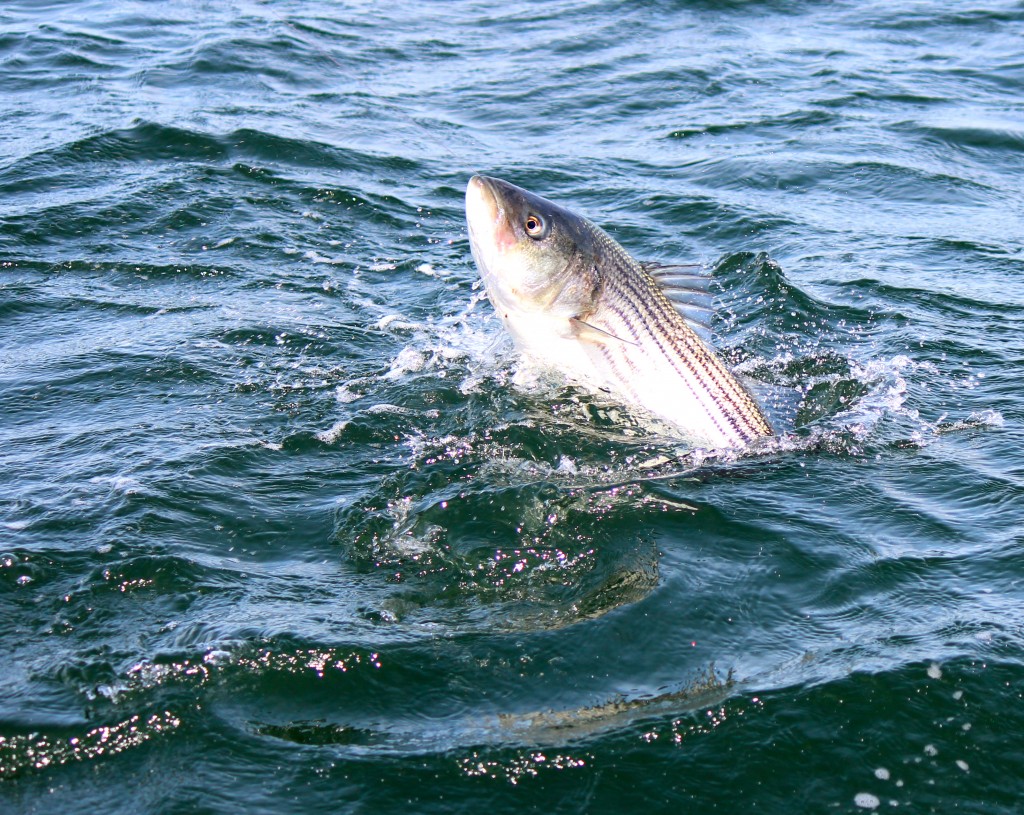 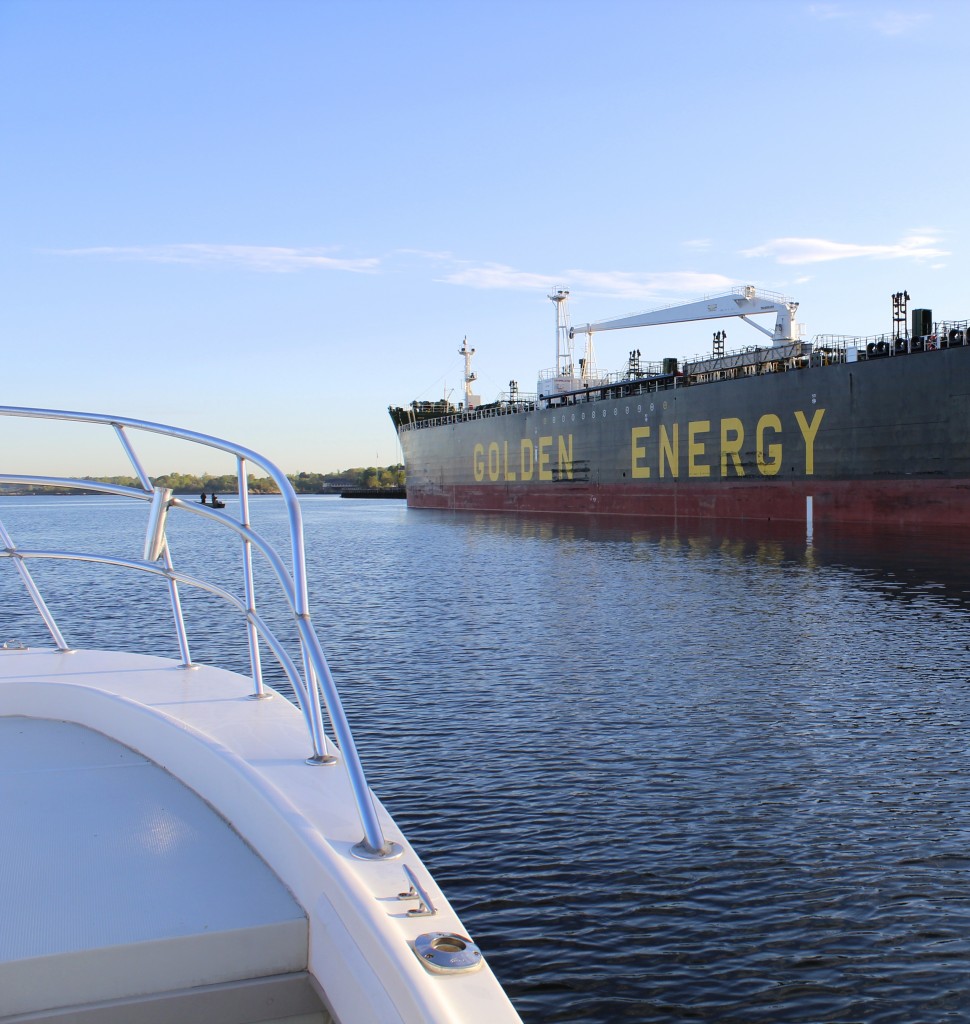 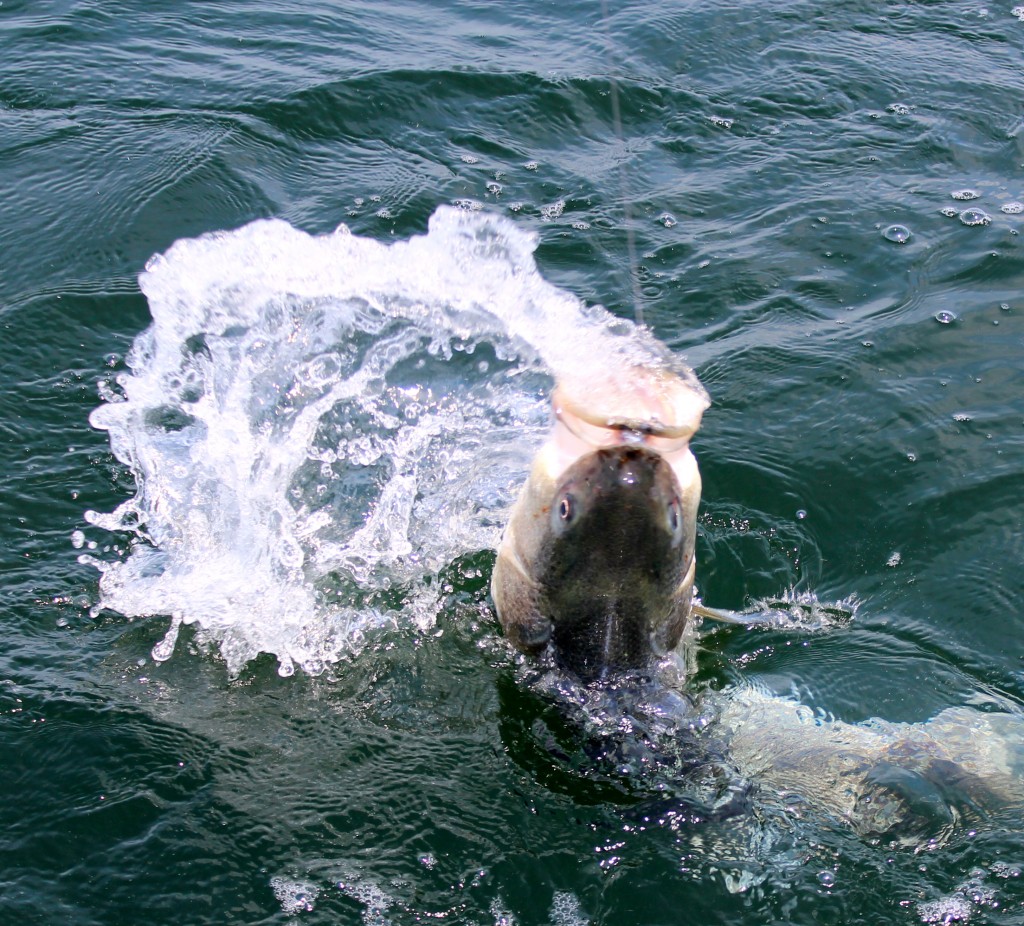 The full moon phase begins next week, and this is traditionally the big push of the main body of bluefin tuna along our coastline, as they migrate along the northeast coastline. The water temps are cool which keeps the larger baits happy, and in turn should provide for incredible topwater action. When bluefin get on large baits near the surface, the hits are insane, and more explosive than just about any other bite an angler could encounter. I am sure the stripers will get in our way, but they become more of a nuisance when we are after bluefin! What an amazing fishery we have here in southern New England, if you have not yet visited please consider making plans to get here as soon as you can. For those that have already visited once, why not come back for more, and hop aboard the Dusky for some adventure and fun out on the Salt. Thanks, as always, for checking out my content, and stay tuned for more! 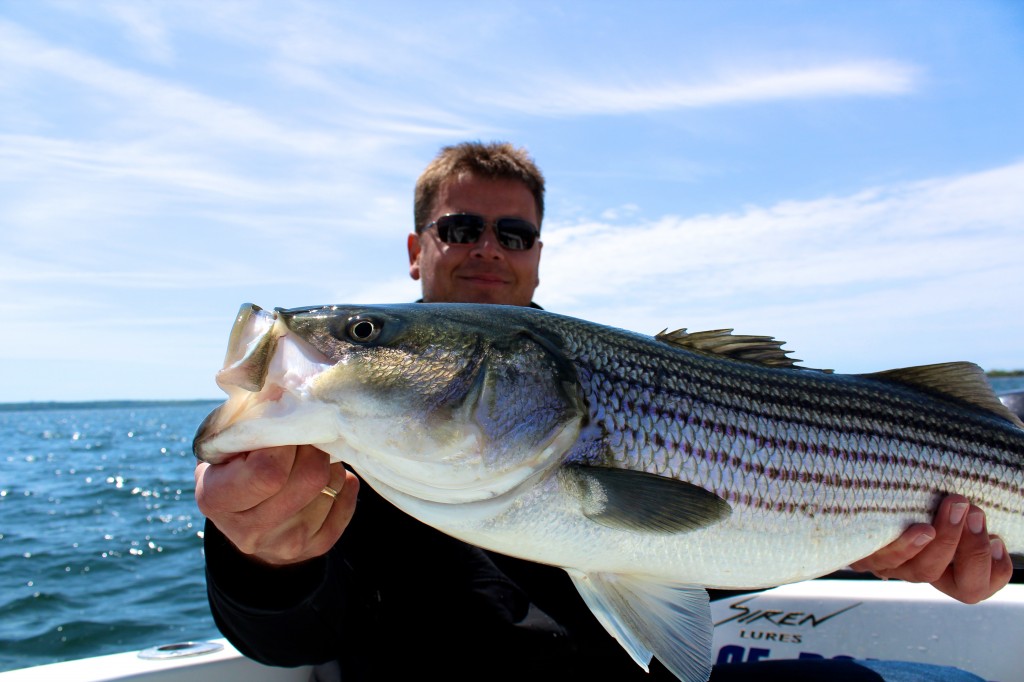 To book a charter with Capt. Dom, please visit http://www.coastalcharterssportfishing.com