June rolled in with very little sign that spring had even arrived, let alone that summer was a mere 20 days away. The water from up inside the bays, out along the coast, and offshore to the continental shelf was well below normal, in some cases 10 to 15 degrees below the norm. The bait was stacked thick as a result of the cold water, however that was about all that was happy in the frigid depths surrounding southern New England. The whale and dolphin show was worth the price of admission, but the bluefin were very slow to materialize. When they did show themselves, it was briefly and the sizes of these early season brutes much too large for the light tackle gear we employ. The larger fish of 800 plus pounds can tolerate much colder waters than their smaller brethren, so we were forced to beef up our gear and hope to connect with one of the "smaller" giants of 300-500 pounds that were mixed in. There were several heartbreaking, grueling fights from the bow of the Dusky through mid month, all of them ended in failure. 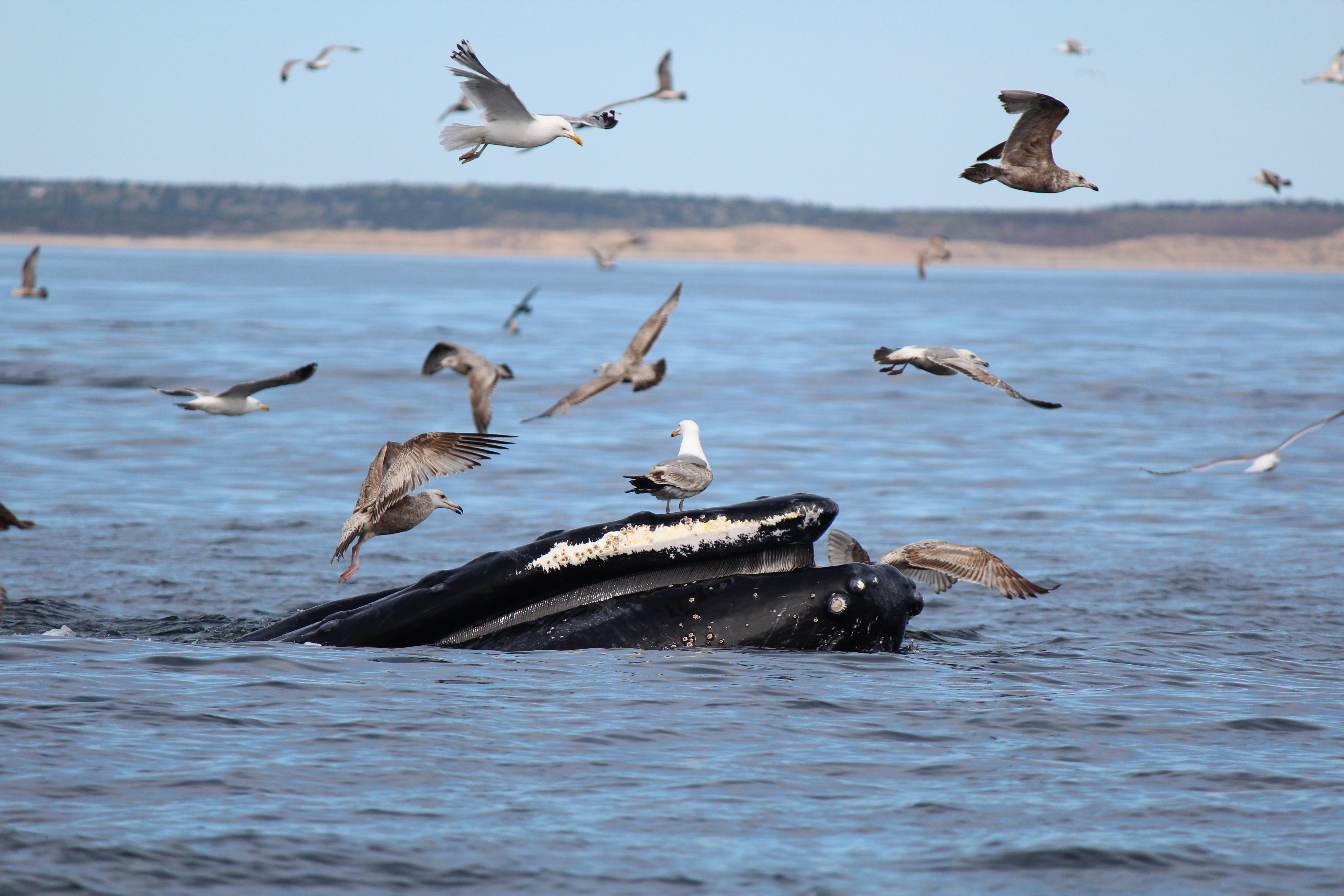 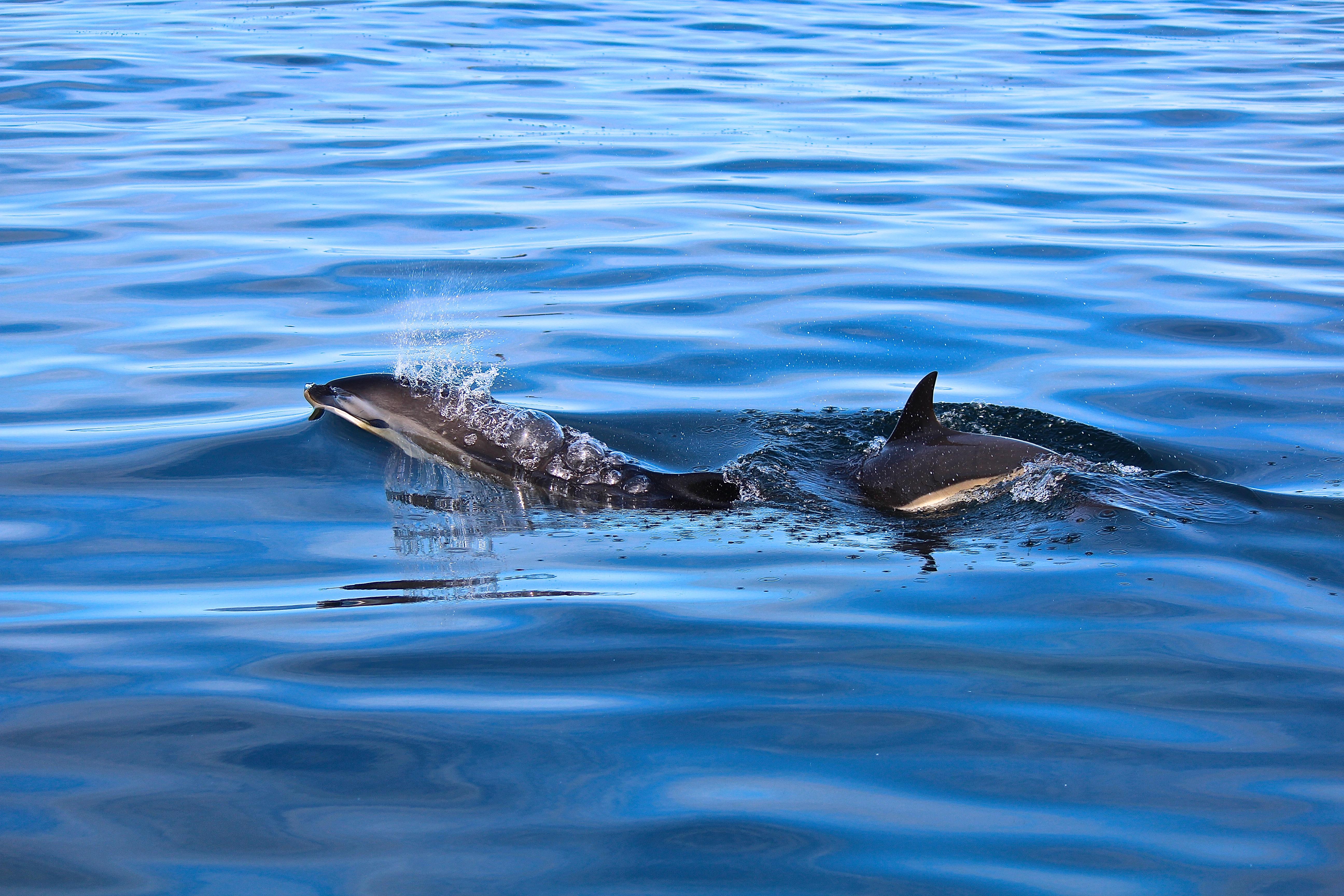 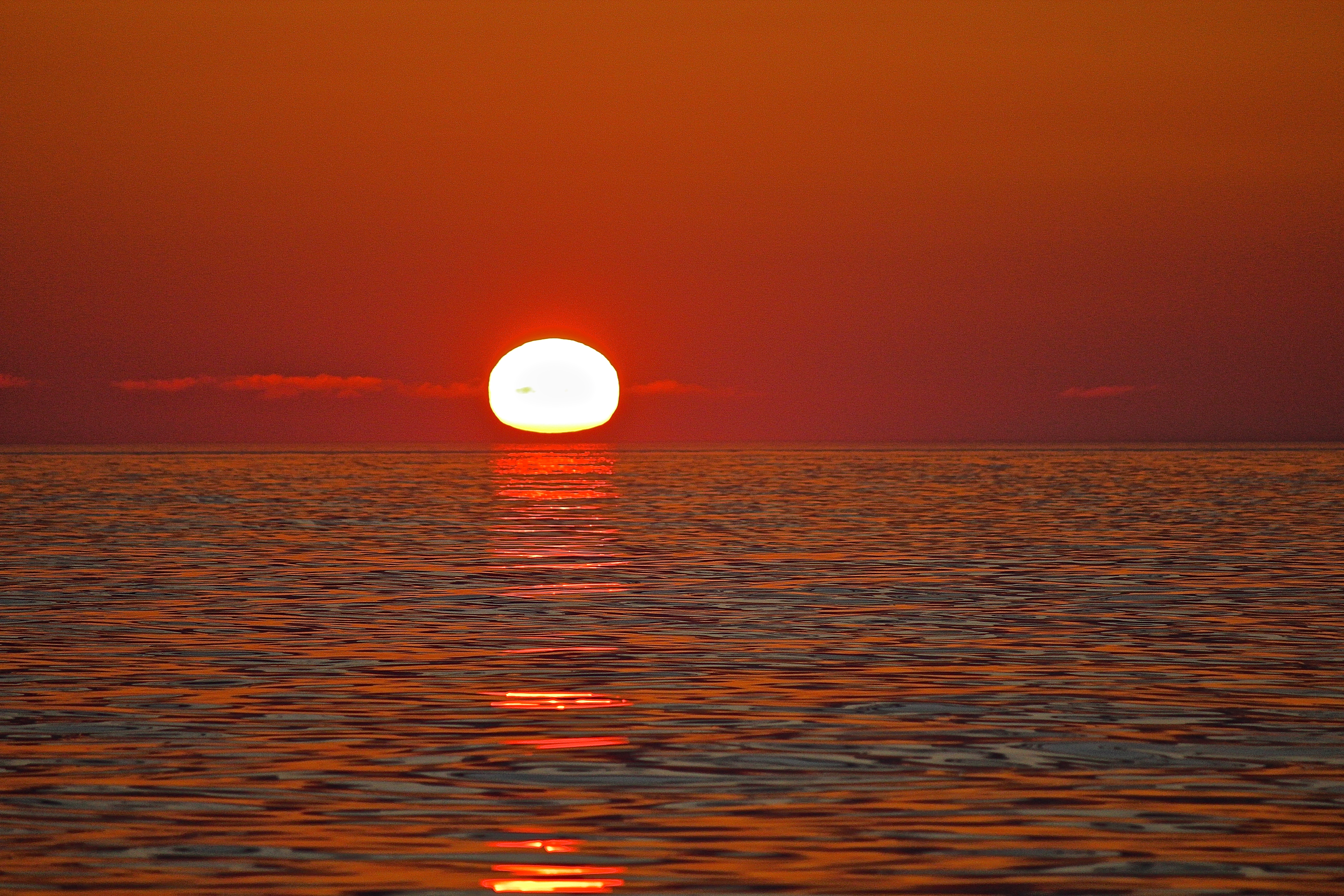 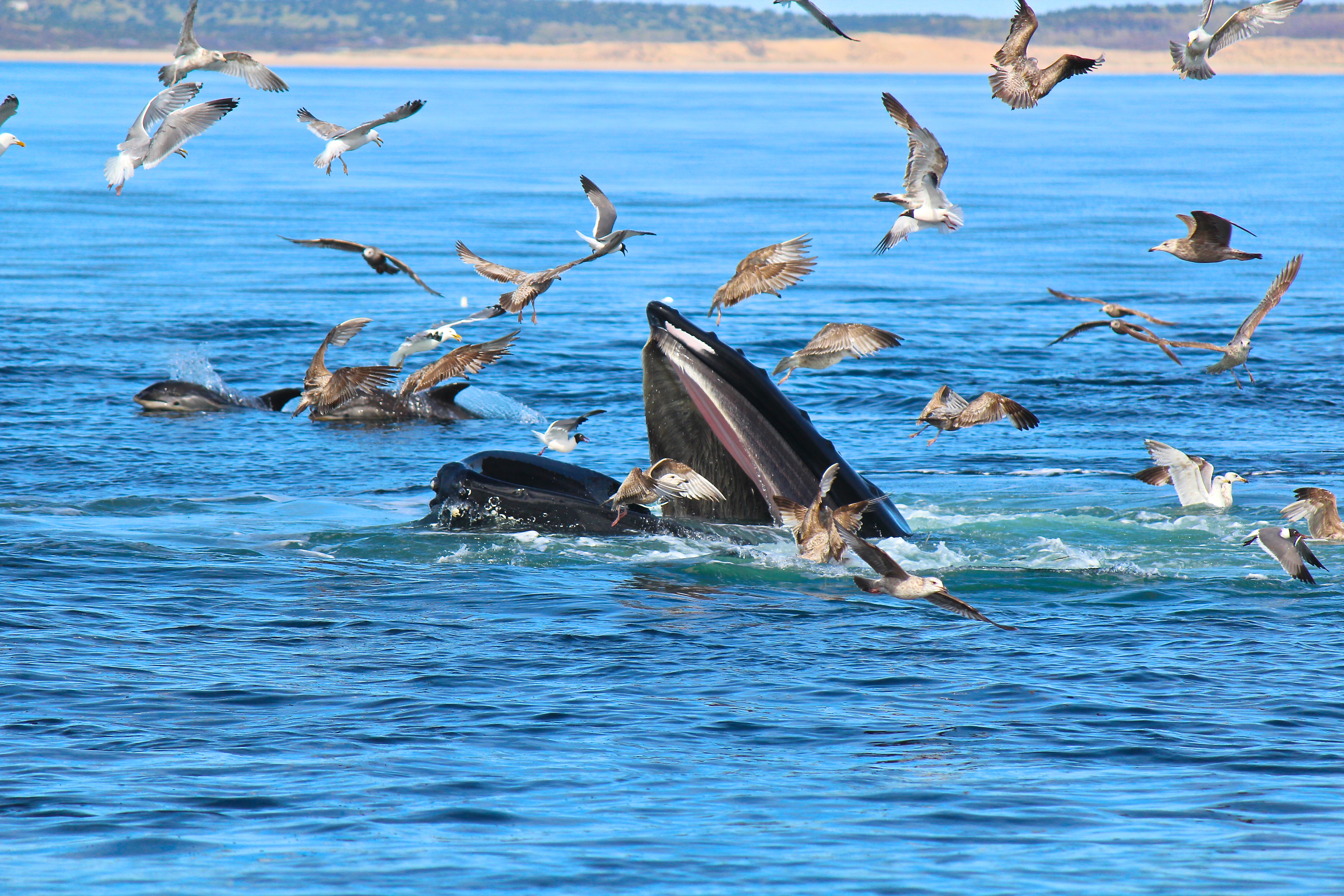 Mid month saw much of the same weather, but a group from Singapore finally got the proverbial albatross off our neck, scoring the season's first bluefin on top water. After a brutal fight, the fish of a lifetime was brought alongside and hoisted into the Dusky. The trophy fish measured 84 inches in length, and weighed in at 300 plus pounds, an amazing feat on light tackle using freestyle methods! Making happy memories is what we live for here at Coastal Charters Sportfishing, and thankfully the fishery off southern New England although it can be slow, still is the best place on earth to target bluefin tuna using light tackle methods! 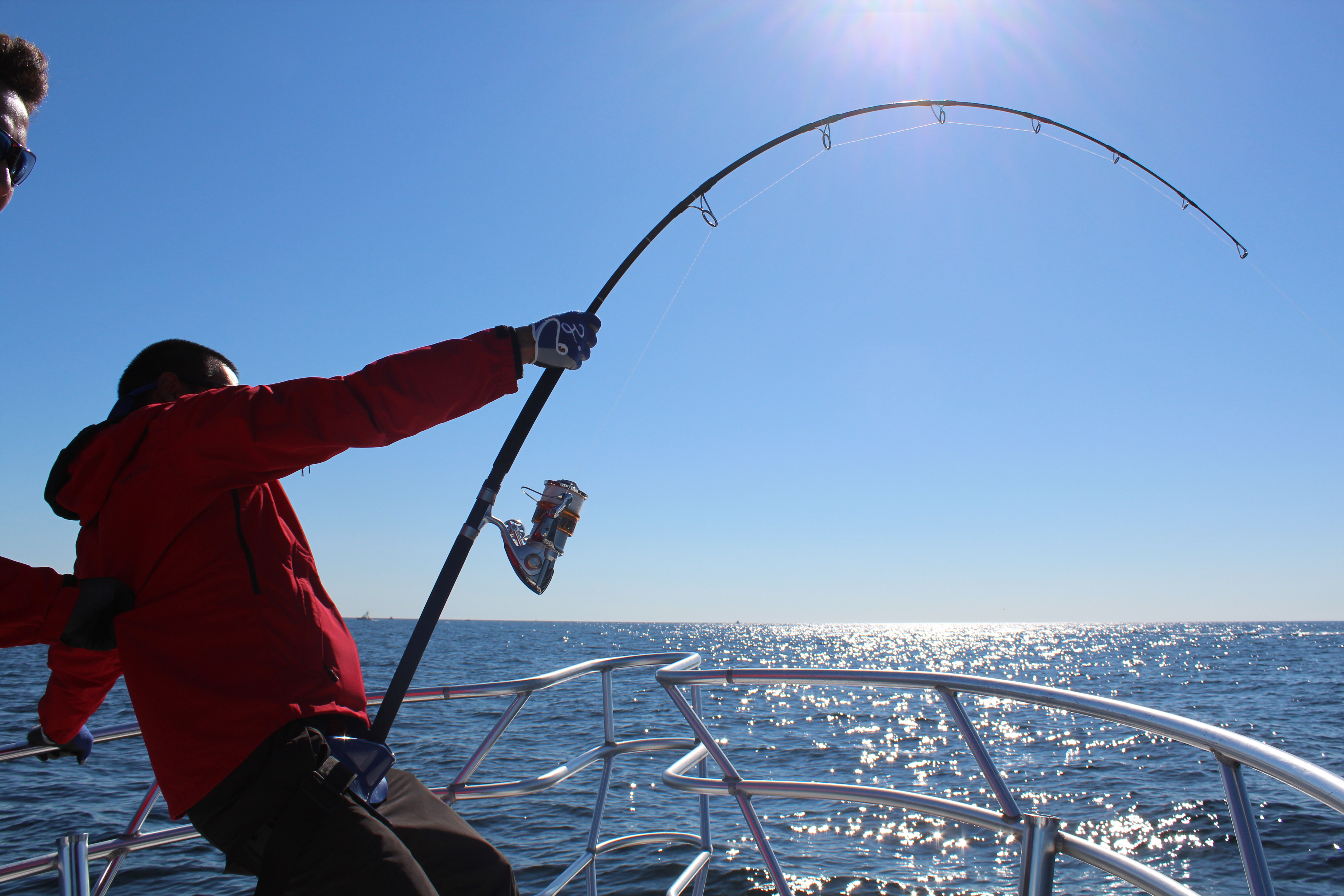 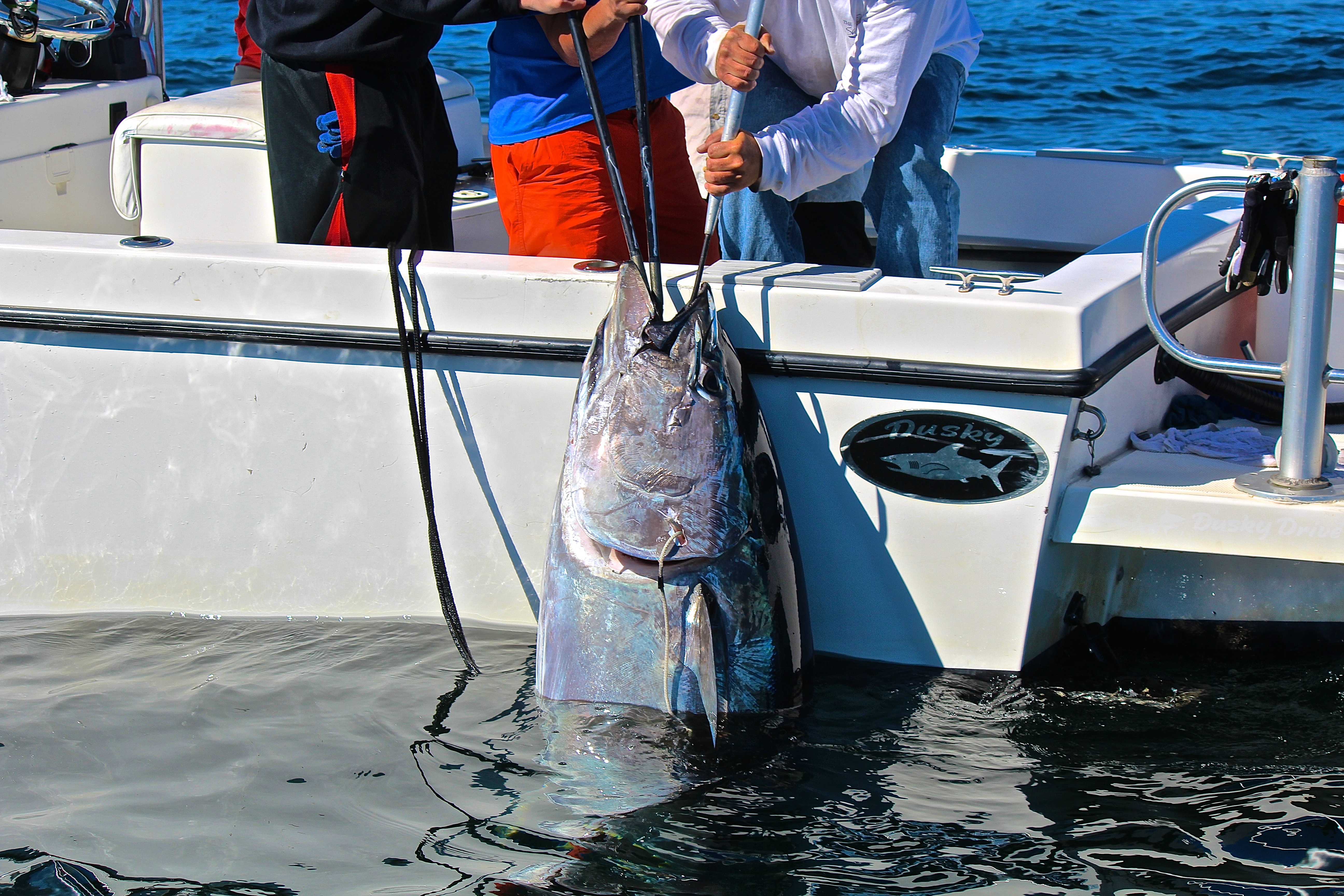 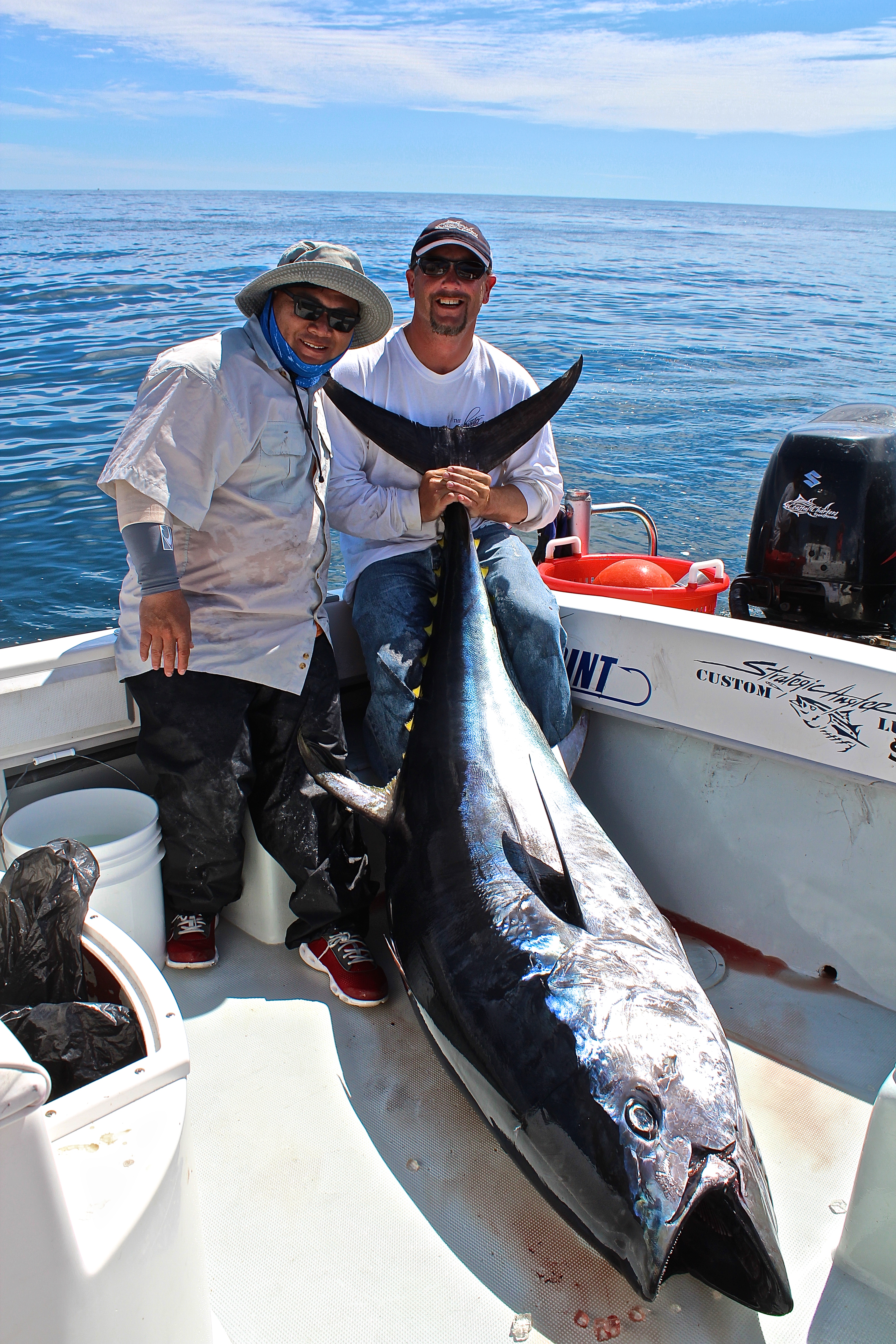