The Dusky seems to have a nose of it’s own, because despite it being pretty early by almost everyone else’s calendar, she sniffed out some fine specimens, getting into the madness each of the 4 trips to leave the dock. These fish are of substantial size by any standards, but gargantuan considering the gear my boat employs when chasing them, which is light tackle, spinning and jigging only, and nothing but artificial lures. My anglers were on fire, and were able to tie into some true stud fish this week. We lost a couple, but also bested 2 of them, both well north of 200 pounds coming in at 74 inches curved fork length and one at 235 pounds, the other at 260. Both fish were taken on topwater plugs, worked on seven and half foot rods and spinning reels, sans-harness! 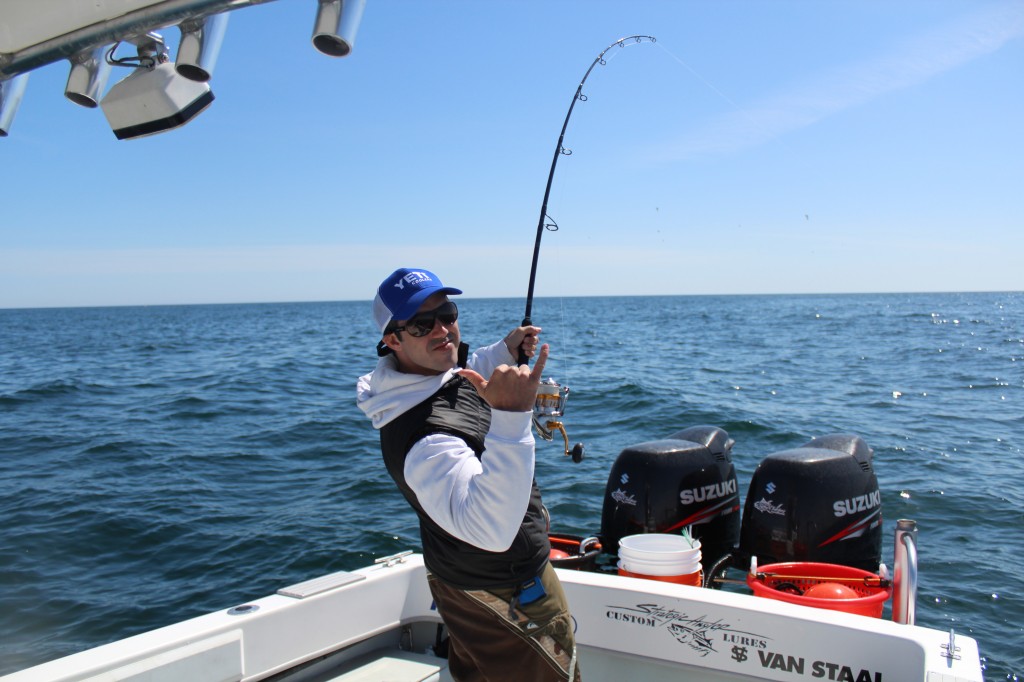 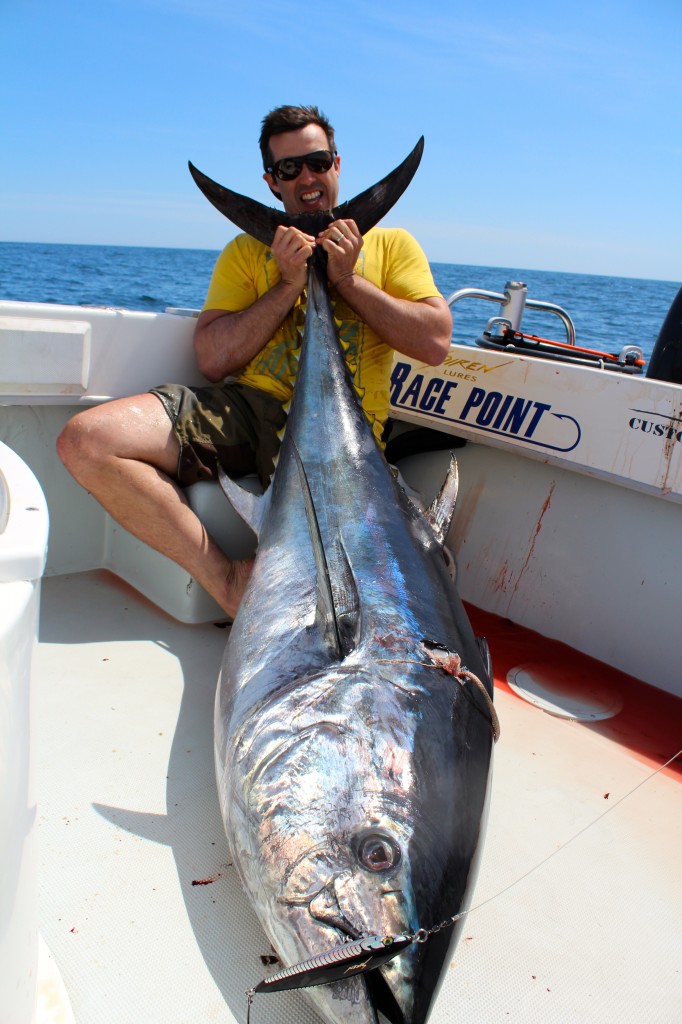 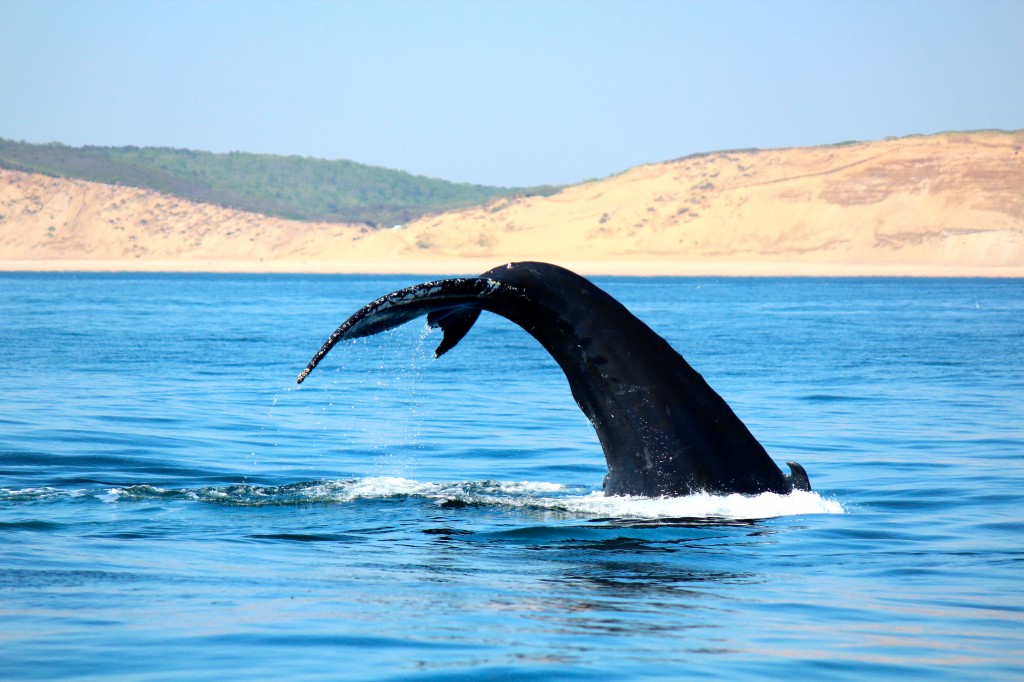 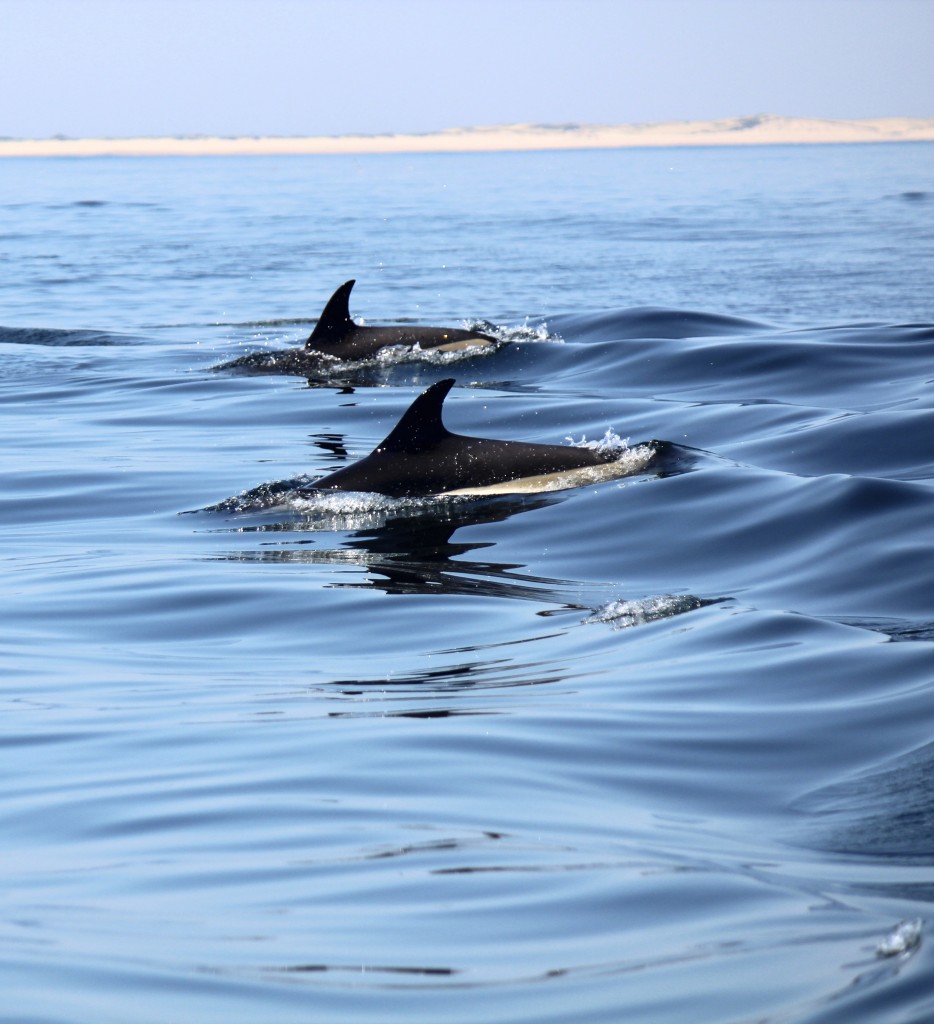 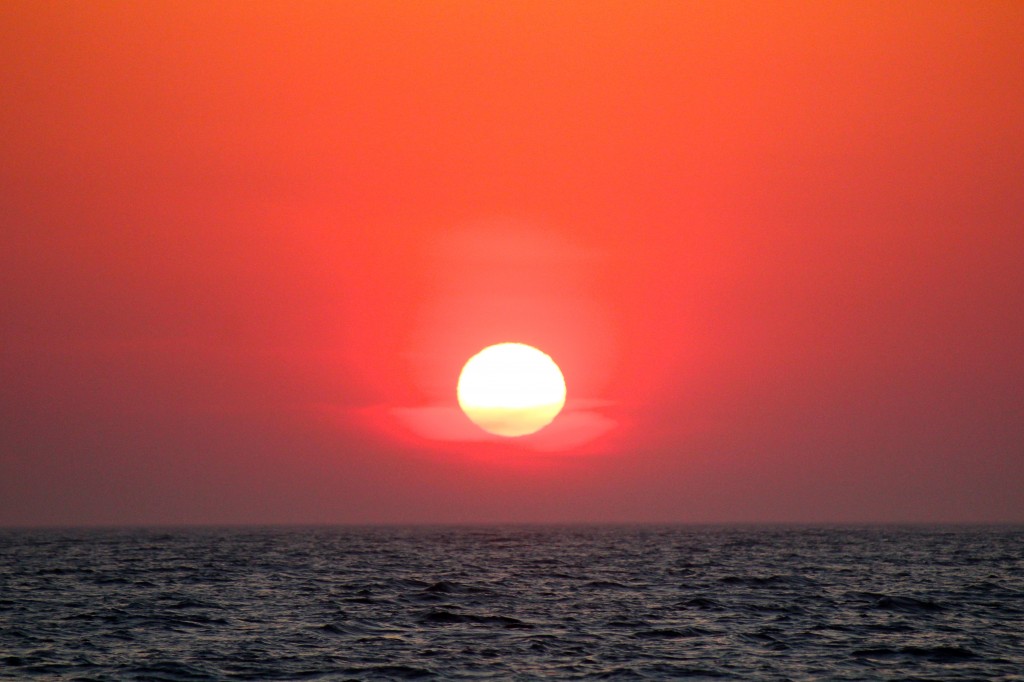 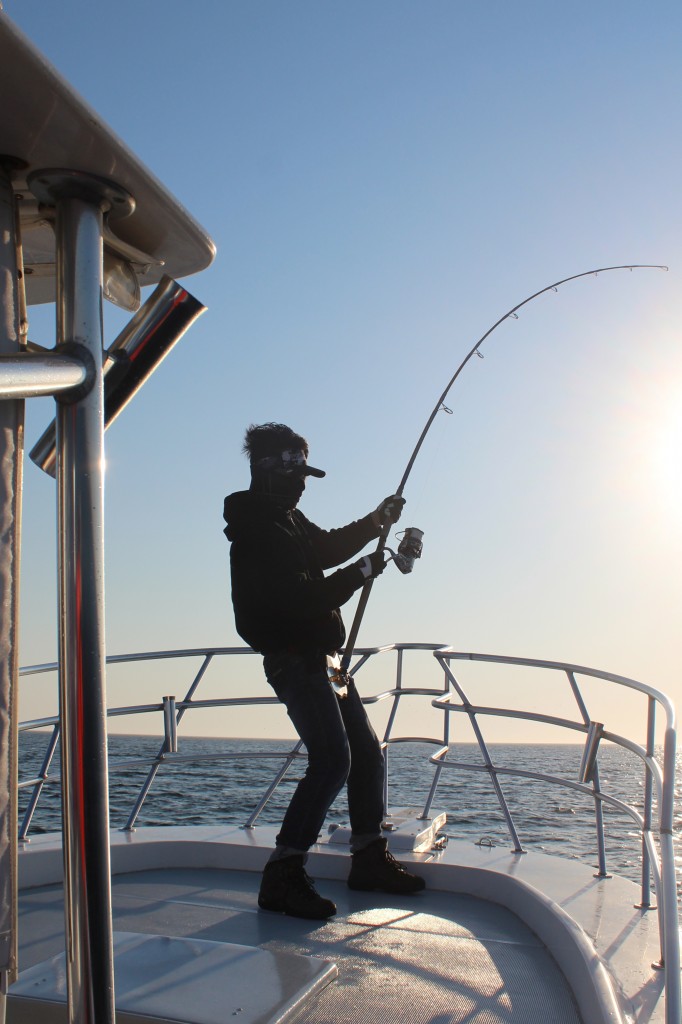 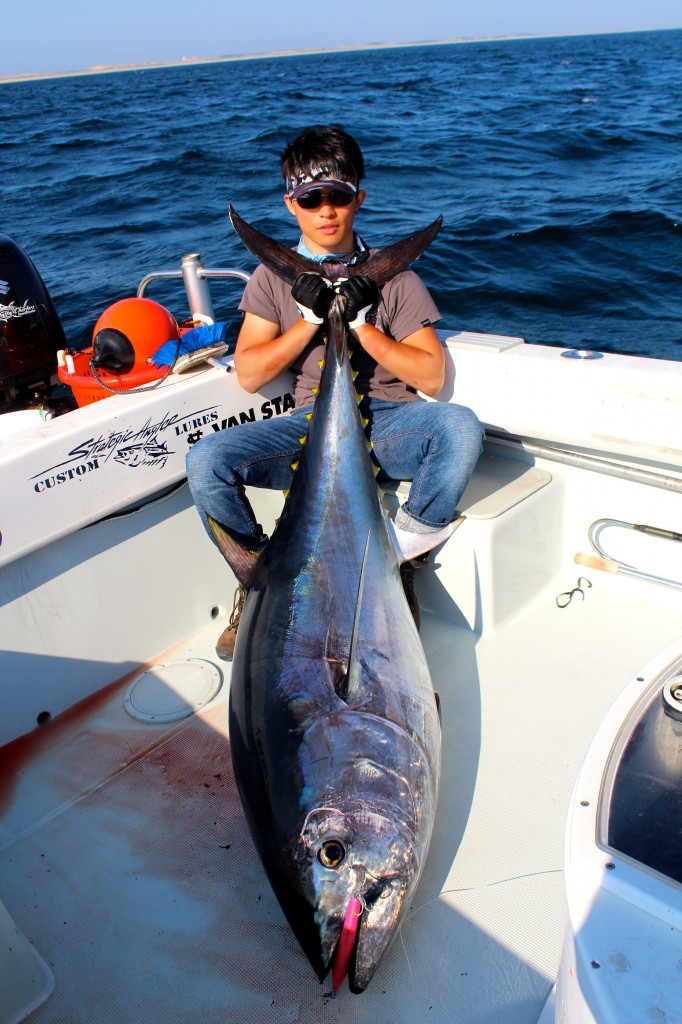 The tuna that we have encountered have all been on the larger side, and they are on herring which makes for quite the surface feeds as they ball them up and have their way with them, in some pretty shallow, crystal-clear water with the legendary Cape Cod scenery and all it’s attendant glory as a backdrop. The striped bass bite was also off the charts good, as many as one could want, any way they wanted! The weather has been fantastic thus far, and the cooler spring we had should keep the bite going at least through the end of the month if not longer on these larger fish. At no time does an angler have a better shot at that fish of a lifetime on light gear than right now here in my backyard. Why not hop aboard Coastal Charters Sportfishing‘s Dusky for a day of adventure and fun?